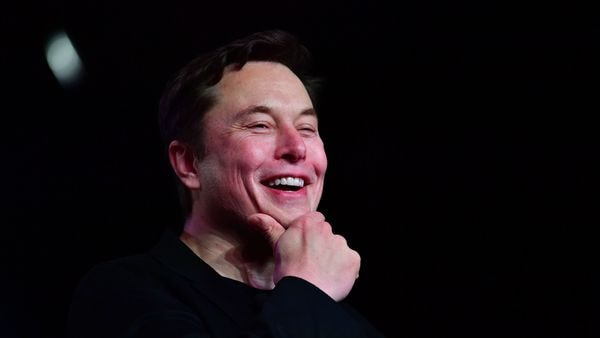 Tesla CEO Elon Musk wrote on Twitter “Room to improve,” hinting at GMC's poor sales performance in the EV segment in Q4 of 2021.

One of the largest legacy automakers General Motors recently found Tesla CEO Elon Musk teasing it on Twitter after the auto giant sold only 26 electric vehicles in the fourth quarter of 2021.

(Also Read: Tesla increases price of self-driving software to $12,000 in the US)

When a Twitter account Tesla Silicon Valley Club wrote on the microblogging site that general Motors sold only 26 electric vehicles in Q4 of 2021, Elon Musk was quick to reply with a short and easy answer. He wrote, “Room to improve…"

While Tesla CEO Elon Musk didn't boast about his company's deliveries in the same quarter, there was a clear hint about it. Tesla earlier this month announced that it produced more than 305,000 vehicles in the fourth quarter of last year and delivered over 308,000 vehicles. In 2021, it claimed to have delivered more than 936,000 electric vehicles.

Interestingly, this abysmal performance of General Motors comes after a few days when the auto company's CEO Mary Barra claimed that it is a leading company in the EV industry. GMC in the fourth quarter of last year sold 25 Bolt EV and Bolt EUV along with a single GMC Hummer EV pickup truck. In comparison, GM delivered 6,701 Bolt EV and EUV models in Q4 of 2020.

Tesla is the largest electric vehicle manufacturer in the world. The electric carmaker leads the global EV industry with lion's share. The other major car brands too are trying to come up with their offering in the space. These include Ford and General Motors that have been focusing on introducing electric pickup trucks.