Elon Musk, world's wealthiest man, to pay over $11 billion in taxes this year 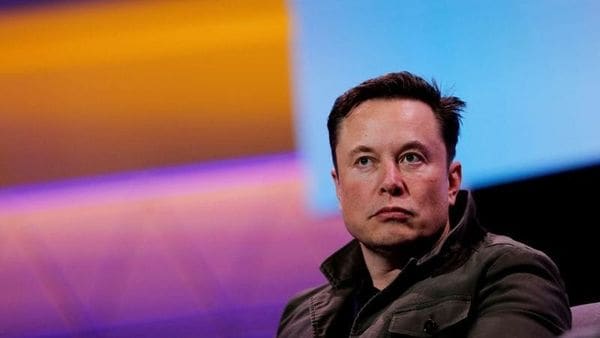 Tesla CEO Elon Musk is in a spree to sell his stocks in the EV company.

Since November, Tesla CEO Elon Musk has been continuously offloading his shares in the US EV manufacturer. This might came as a surprise to many after his tweet a few weeks back when he created a poll on the social network to ask his followers if he should offload 10 per cent of his shares in the EV company or not. His tweet resulted in Tesla share prices witnessing a free fall. A majority of 58 per cent voted yes and since then, Musk is on a spree to sell his shares in Tesla. Now, he has set a target of $11 billion tax payment this year.

For those wondering, I will pay over $11 billion in taxes this year

Over the last couple of weeks, Elon Musk has sold around 12.9 Tesla shares worth $14 billion. Now, according to US law, he has to pay capital gain taxes on that. Musk will have to sell another 4.1 million Tesla shares to achieve his promised 10 per cent target. This stock offloading came after Tesla's market value soared to more than $1 trillion this year, making the electric car manufacturer more valuable than Ford Motor and General Motors combined.

Musk has sold 12.9 million shares worth nearly $14 billion of Tesla shares as of December 18. To hit the 10% mark, he would have to sell another 4.1 million shares.

Musk's latest announcement of aiming to pay $11 billion in taxes comes after a week when Democratic US Senator Elizabeth Warren took to Twitter to say that Elon Musk should pay taxes and stop freeloading off everyone else after the Time magazine named the Tesla CEO its "person of the year", just a few days back.