No need for speed: Volvo limits its cars to 180 kmph, introduces 'Care Key'

Despite controversies when Volvo had first announced it would limit top speed in its cars back in 2019, the company has said it has an obligation to take action that could potentially save lives.Volvo says its vision for a safer future on roads would next focus on human behaviour.
By : Shubhodeep Chakravarty
| Updated on: 20 May 2020, 08:18 PM 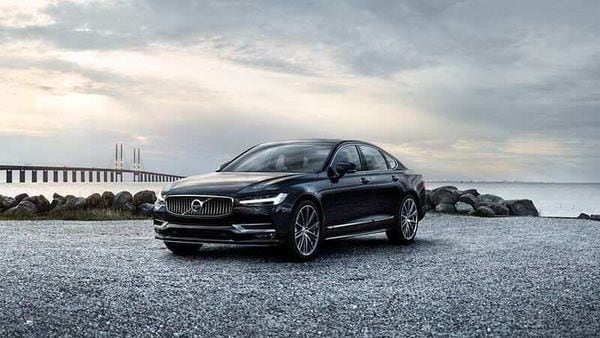 While Volvo cars will now have a limited top speed of 180 kmph to reduce the chances of accidents, 'Care Key' would allow owners to limit the top speed of their respective vehicles to even lower digits. (File photo of Volvo S90)

Unless one is rumbling on the iconic German Autobahn or pushing pedal to the metal on a racetrack, it is unlikely that any vehicle can be legally taken to their respective top speeds anywhere in the world. Not especially if the top speeds are in excess of 200 kmph. And in a bold bid to ensure safety, Volvo has now come good on its promise of limiting top speed in all its cars to 180 kmph.

While top speeds may bring bragging rights, Volvo is hardly looking at statistical glory and has fulfilled its March 2019 promise of ensuring its vehicles at least have restricted max speeds. As such, the limit at 180 kmph has been fixed to ensure safety of both the car as well as passengers in it. This will be rolled out to all its cars across the world.

The Swedish car maker has also introduced 'Care Key' which further promises to curb top speeds. This allows owners of vehicles to set a limit on the top speed when giving it to others for a drive - especially young and/or inexperienced drivers. 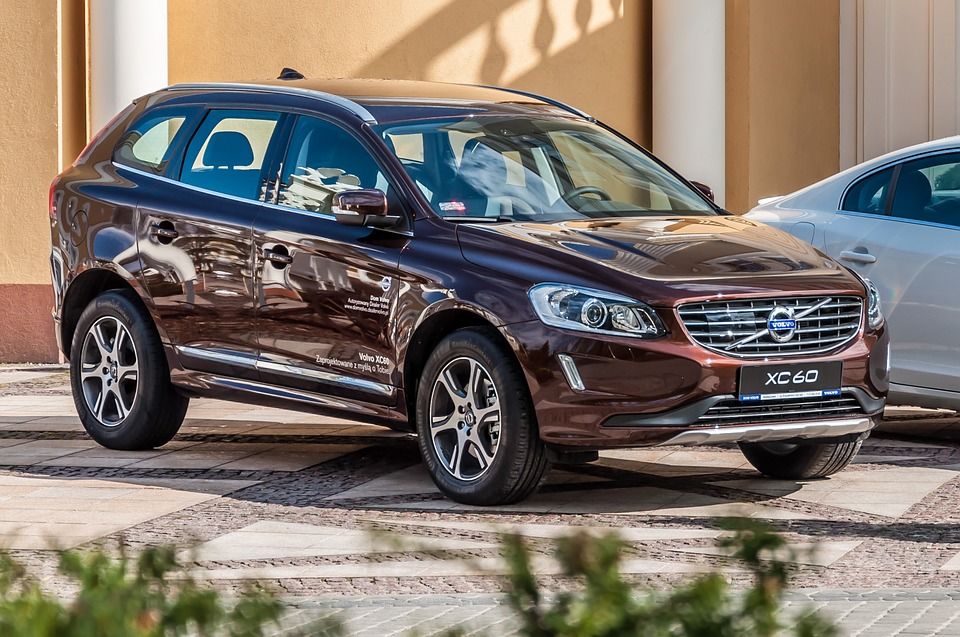 Limiting top speed may not completely prevent road accidents but can reduce the intensity of crashes. (File photo)

Volvo says that the two moves - limiting top speeds and introducing 'Care Key' - would send a strong signal about the dangers of speeding. "We believe that a car maker has a responsibility to help improve traffic safety," said Malin Ekholm, head of the Volvo Cars Safety Centre. “Our speed limiting technology, and the dialogue that it initiated, fits that thinking. The speed cap and Care Key help people reflect and realise that speeding is dangerous, while also providing extra peace of mind and supporting better driver behaviour."

Volvo has admitted that when it first announced the move to limit the top speed, it came about as a controversial move. Questions were raised about rights that a car maker has to impose such a limitation. Being pioneers of automotive safety - Volvo invented the three-point seat belt in 1959 and then opened up the patent for free, the company has said that it has an obligation to take action that could potentially save lives. If that means owners being unable to maximise the full potential of their vehicles, Volvo appears okay with it . 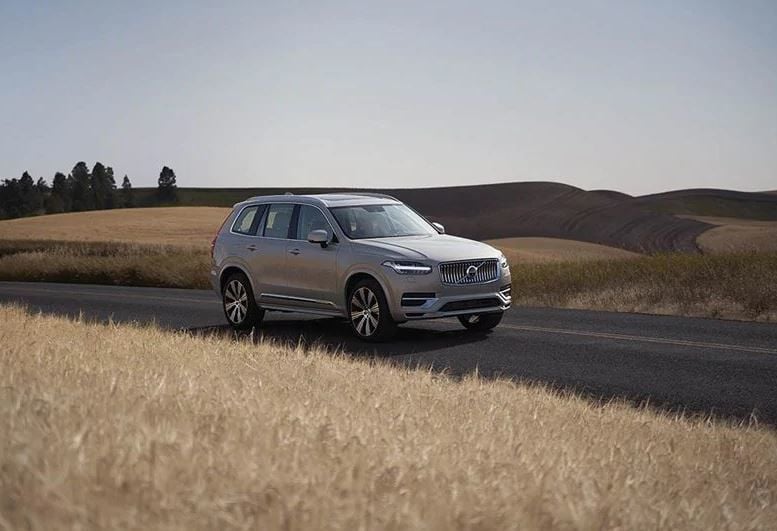 Volvo says its ultimate objective is to ensure no one is killed or seriously injured in or by its cars.

While modern cars are mostly packed to the brim with technology that can mitigate chances of an accident, there is no full-proof measure than can prevent such unfortunate - often fatal - instances. And while limiting top speed too may not guarantee safety, it may well be a leap in the right direction. Volvo says its vision for a safer future on roads would next focus on human behaviour to curb instances of driver distraction and intoxication.