Volvo has claimed its next-generation cars based on SPA 2 modular vehicle architecture will come with Luminar LiDAR integrated into the roof.The car maker states that when the car deems it safe to go into autonomous mode, the feature can be activated, requiring no human attention thereafter.
By : Shubhodeep Chakravarty
| Updated on: 07 May 2020, 01:37 PM 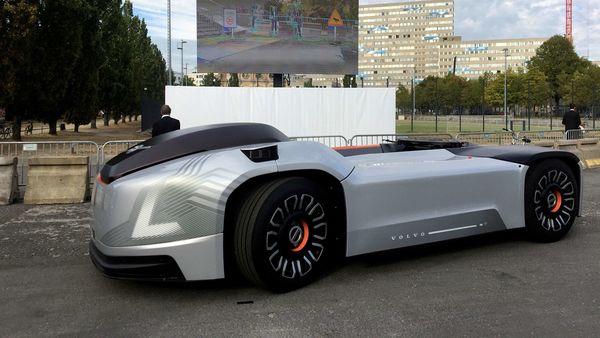 FILE PHOTO: A self-driving Volvo electric truck with no cab called Vera is seen during a presentation in Berlin. (Image used for representational purpose)

Next-generation of Volvo cars could provide far safer means of self driving with the company announcing on Thursday that it has partnered with tech firm Luminar to provide their industry-leading LiDAR and perception technology for its vehicles.

The partnership allows Volvo to work on its first fully self-driving technology for highways and paves the way for future active safety developments.

Based on SPA 2 modular vehicle architecture, the next-generation Volvo cars will come out with hardware-ready for autonomous drive from production start in 2022. Luminar LiDAR will be integrated into the roof of these vehicles, the company has informed. 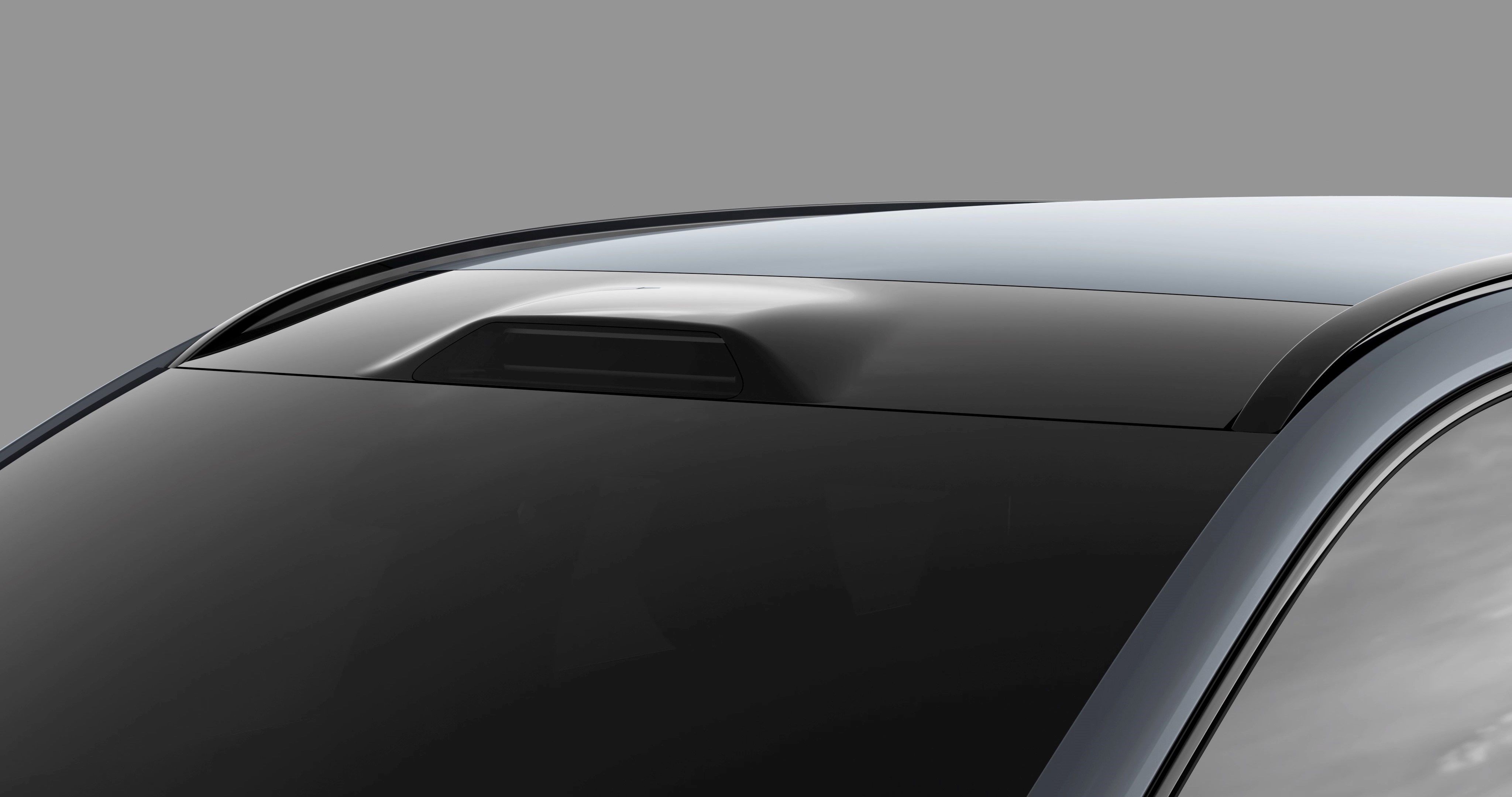 Luminar LiDAR installed on Volvo cars promise to greatly enhance its abilities to drive itself.

If cars opt for it, these cars based on SPA 2 architecture will allow for Highway Pilot feature that would enable fully autonomous highway driving once it is verified to be safe for individual geographic locations and conditions. Henrik Green, Chief Technology Officer at Volvo Cars, has touted it as a life-saving feature of the future. "Autonomous drive has the potential to be one of the most lifesaving technologies in history, if introduced responsibly and safely," he said. "Providing our future cars with the vision they require to make safe decisions is an important step in that direction."

Volvo and Luminar are also considering the possibility of expanding LiDAR's role to beyond Highway Pilot feature with much improved driver assistance systems (ADAS). There is also potential for all SPA 2-based cars to feature LiDAR sensor as standard.

The highway perception of Luminar LiDAR.

How the entire technology works is with the help of sensors which emit millions of pulses of laser light to accurately detect where objects are by scanning the environment in 3D, creating a temporary, real-time map without requiring internet connectivity. Volvo claims that the LiDAR could well be superior to cameras and radars by providing cars with reliable vision and perception. Autonomous drive software, cameras, radars and back-up systems however will continue to exist for for functions such as steering, braking and battery power on upcoming vehicles.

Going a step even further, Green has said that the car will take responsibility for driving itself without any need for human intervention or attention. "Soon, your Volvo will be able to drive autonomously on highways when the car determines it is safe to do so. At that point, your Volvo takes responsibility for the driving and you can relax, take your eyes off the road and your hands off the wheel. Over time, updates over the air will expand the areas in which the car can drive itself. For us, a safe introduction of autonomy is a gradual introduction."