Volkswagen Virtus and Lexus NX are among the upcoming cars to make debut next week.

Next week promises to be an exciting one for Indian customers as carmakers will be busy with a number of official launches and unveilings lined up. From a new electric car, a new mid-size sedan to SUVs, there are at least three confirmed launches or unveilings to take place, starting Monday.

Here is a quick look at the upcoming cars to launch and unveil in India next week. 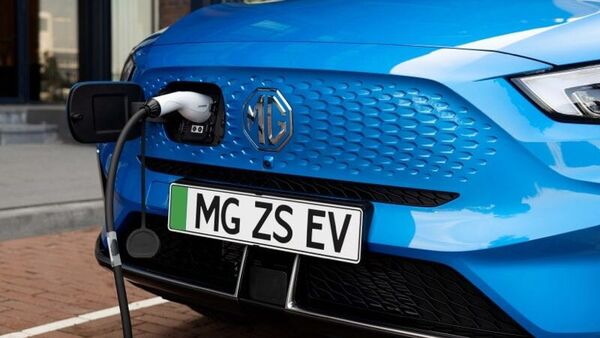 The 2022 MG ZS EV comes with fast charging technology that allows 0-80 per cent charge in around one hour.

MG Motor is all set to drive in the facelift version of its only electric car in India - the ZS EV. MG Motor will launch the 2022 ZS EV on Monday, March 7. The 2022 MG ZS EV facelift is expected to come with improved range. It will also have exterior design updates like front-covered grille in body colour, newly-designed charging socket on the left of the MG logo and redesigned 17-inch alloy wheels. It is also likely to get a new bumper design, sleeker LED headlights with integrated DRLs, updated rear bumper and new side body cladding. Volkswagen has teased the Virtus premium sedan, which will take on upcoming Skoda Slavia, will be unveiled on March 8.

Volkswagen's upcoming mid-size sedan Virtus will see a world premiere on the very next day. On March 8, the German carmaker will unveil the sedan, which is going to rival the recently launched Skoda Slavia. Virtus will replace Vento from Volkswagen's lineup, just like Slavia replaced Rapid for Skoda. Virtus will be based on the same MQB A0 IN platform, which underpins Skoda Slavia. It is also likely to share the same 1.0-litre and 1.5-litre TSI engines that power the Slavia. 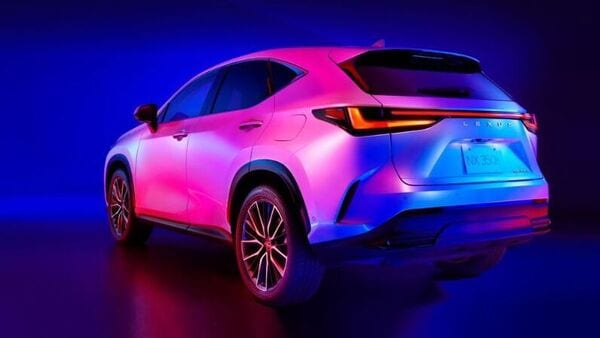 On Wednesday, March 9, Lexus India is all set to launch the second-generation NX 350h SUV in the country. The SUV, which has already been introduced in global markets, will come with a refreshed design and a hybrid technology powertrain. It will be powered by a 2.5-litre four-cylinder naturally aspirated petrol engine, coupled with an electric motor, churning out 145 kW of power. Together, they generate a maximum output of 239 PS while delivering a range of 55 kms in electric-only mode. Though no official date has been announced, BMW is set to drive in the 2022 X4 SUV next week. BMW has already opened the bookings for the 2022 X4 SUV, hinting at imminent launch. The Black Shadow edition, which was offered in limited numbers, have already been sold out before the official launch. The new BMW X$ will come with a number of changes including a new adaptive LED headlight, 12.3-inch digital driver display and infotainment touchscreen, wireless charging, head-up display, panoramic sunroof among others.