The new electric SUV will be produced in two different versions - ID.4 Crozz and ID.4X. It is expected to launch in the second half of this year.
By : Sabyasachi Dasgupta
| Updated on: 18 Jun 2020, 09:32 AM Leaked image of the Volkswagen ID.4 electric SUV, which is expected to be launched later this year. (Photo courtesy: vwidtalk.com)

Volkswagen’s new electric SUV ID.4 is set to follow the launch of the ID.3 electric later this year. But recently leaked images have revealed key details about the upcoming electric SUV.

The images were reportedly leaked from China’s Ministry of Industry and Information Technology by a forum run by Volkswagen fans online. The pictures show the exterior design along with details of the wheelbase as well.

The new electric SUV will be produced in two different versions - ID.4 Crozz and ID.4X. The leaked pictures show that the two versions of the SUV will differ from each other in the form of LED head optics and rear lights (in both versions they are interconnected across the entire width of the stern), the design of both bumpers, and decorative elements of the exterior.

The wheelbase of the models will be similar to the ID.3 models - 2765 mm. The length of the ID.4 Crozz is 4592 mm, and ID.4X - 4612 mm. Judging by the information published on the website of the Chinese Ministry of Industry, the size of the wheels will be 19 inches, with 20-inch versions as optional. 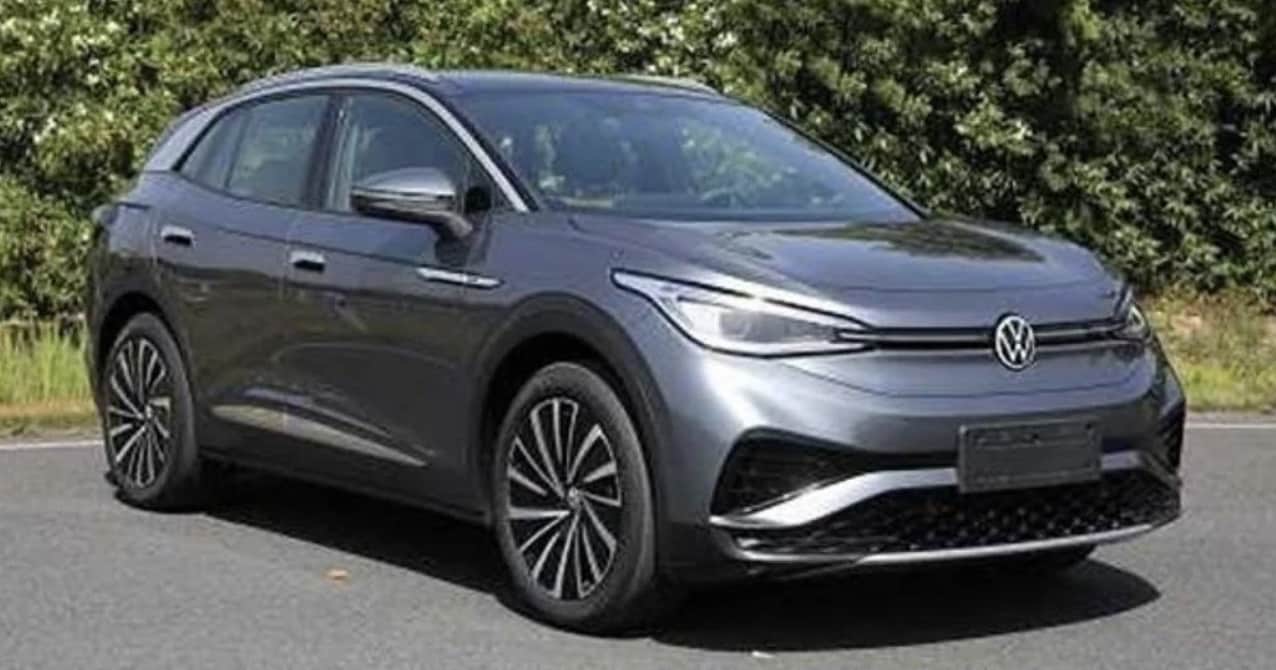 The Volkswagen ID.4 was unveiled earlier this year by the carmaker as the second member of the ID family sharing the modular MEB platform.

There are no pictures of the ID.4 interiors yet. However, the German carmaker is expected to add simple dashboard inside the ID.4, with command management almost entirely via touch functions or voice control. Volkswagen's first 100% electric SUV offers a range of high-level safety technologies and is always connected.

The ID.4 will initially be launched with rear-wheel drive, while an electric all-wheel drive version will be added to the portfolio at a later date. The battery is positioned under the passenger compartment, to ensure a low centre of gravity and balanced load distribution on the axles. There are no technical data yet, they will be revealed together with the standard version of the car, but the range will go up to 500 kilometres.

When launched, the Volkswagen ID.4 is likely to take on rivals like Tesla Model Y. Volkswagen will be launching the ID.4 electric SUV in United States, China and some European countries like Germany.