Volkswagen unveils ID.4 electric compact SUV with a range of up to 500km

The ID.4 will initially be launched with rear-wheel drive, while an electric all-wheel drive version will be added to the portfolio at a later date.
By : Sabyasachi Dasgupta
| Updated on: 03 Mar 2020, 16:53 PM

Volkswagen Group has unveiled ID.4, the first electric compact SUV from the German car giant, today through a webcast. Before its expected launch by the end of 2020, Volkswagen provided a glimpse into the prototype of the new car. It will have a range of up to 500 kilometres.

The Volkswagen ID.4 is the second model of the ID family and, like the ID.3, will use the German group's modular platform for electric vehicles MEB.

It would almost certainly have been unveiled at the Geneva Motor Show 2020, but the cancellation of the Swiss appointment for the Coronavirus pushed Volkswagen to give only a first preview.

Through pictures Volkswagen gave an idea of how the electric model will look like. It gets a short front area of the car, but with a long wheelbase to give ample space to the passengers. 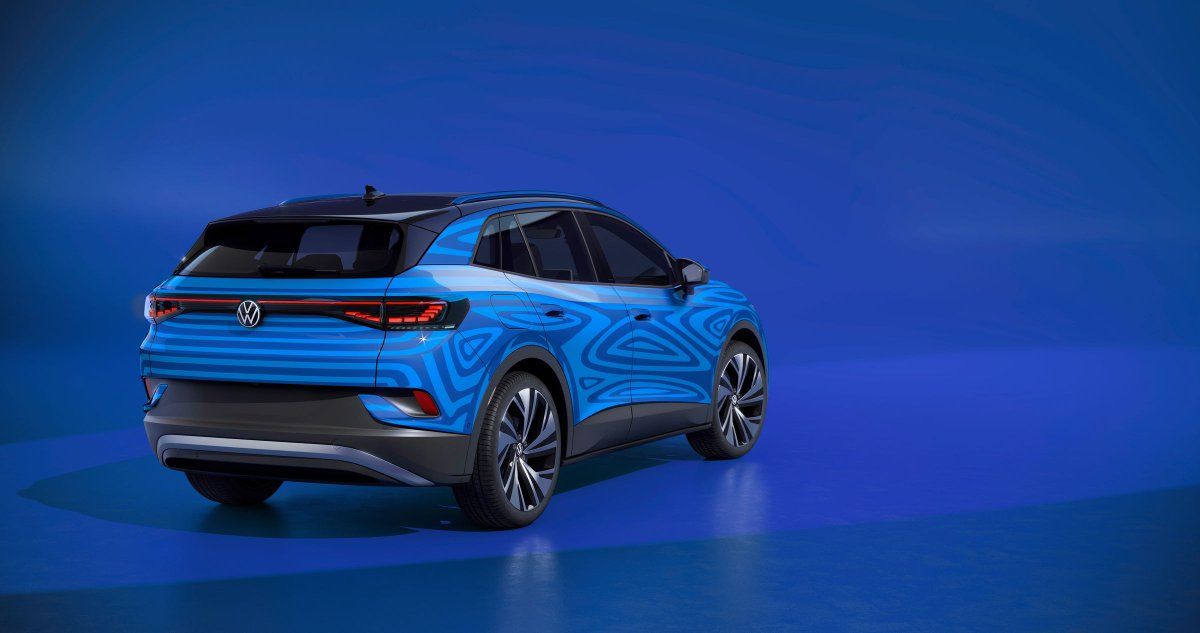 The company is yet to release any pictures of the cockpit, but the German carmaker is expected to add simple dashboard inside the ID.4, with command management almost entirely via touch functions or voice control. Volkswagen's first 100% electric SUV offers a range of high-level safety technologies and is always connected.

The ID.4 will initially be launched with rear-wheel drive, while an electric all-wheel drive version will be added to the portfolio at a later date. The battery is positioned under the passenger compartment, to ensure a low centre of gravity and balanced load distribution on the axles. There are no technical data yet, they will be revealed together with the standard version of the car, but the range will go up to 500 kilometres.

This model will be produced in the German factory in Zwickau, to arrive on the market by the end of this year, with prices still to be announced.