Volkswagen hikes price of Polo and Vento in India 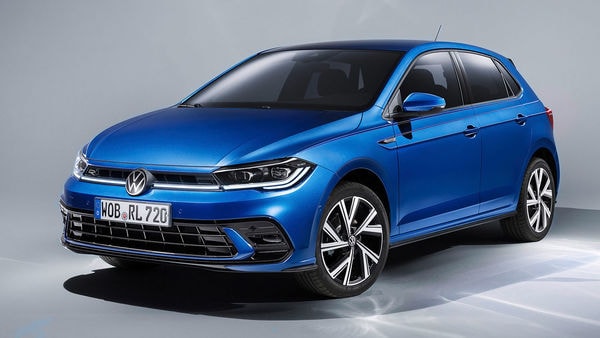 Volkswagen Polo premium hatchback is one of the most popular models from the brand in India.

The German automaker has announced that the consumers who have booked the Polo and Vento models till August 31, will be protected from the price hike. The automaker has also said that this price hike will not be applicable for the GT variant of the Volkswagen Polo premium hatchback.

The automaker claims that this price hike announcement comes in the line with the increased input cost. However, the carmaker has not revealed if other models from the brand will also see a price hike or not.

Volkswagen is not the only carmaker that has in India that has announced a price hike this year due to increased production costs owing to higher raw materials prices. Several other automakers including Maruti Suzuki, Tata Motors, Mahindra, Renault, Hyundai have increased the pricing of their cars multiple times in 2021.

Not only the car manufacturers, but several two-wheeler manufacturers in India announced price hikes for their respective models as well. They cited the same reason for the increased production cost for the price hike decision.