Triber, Ertiga to Vellfire and V-Class, why India's MPV segment is in top gear

The MPV segment in India is growing with newer products at several price brackets receiving a positive response.
By : Shubhodeep Chakravarty
| Updated on: 28 Feb 2020, 09:13 AM 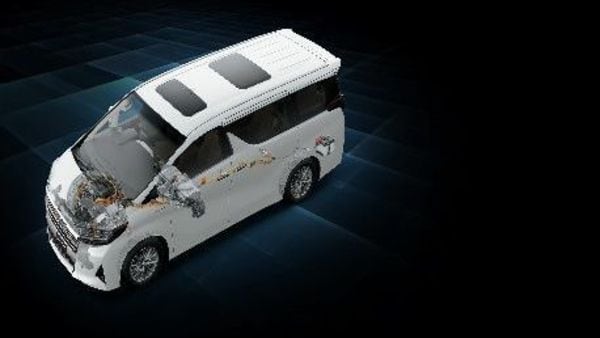 The Vellfire from Toyota makes use of a gasoline hybrid engine which ensures a strong drive performance.

At a time when SUVs of all shapes and sizes have found tremendous favour in the Indian market, MPVs were never expected to make a deep mark. And yet, the market has seen established products faring strongly, possibly prompting newer entries at varying price points and with a plethora of promises.

MPVs have often suffered from a perception flaw that these vehicles are clumsy, bulky people movers that offer little in terms of performance and styling. And yet, the segment has grown at a respectable pace. Take the case of Ertiga. The MPV from Maruti Suzuki has managed to sell over five lakh units in eight years since it was first launched. A lakh units were sold in just over a year since the second-generation of the vehicle was brought in in November of 2018. What has worked exceptionally well for the car is that it takes the perception quotient head on and blows it to smithereens. The car starts at well under the ₹10-lakh mark and offers reasonably good looks, a decent performance, is frugal, extremely practical - with oodles of space, and is also feature rich.

Another shining example of a successful MPV is the Triber from Renault. Launched in August of 2019, 18,500 units were sold in just the first four months. And this despite the general gloom in the Indian auto industry which is only now looking to disappear. A sub-four meter sedan with seven-seat configuration, the Triber gets reasonably good looks, does not compromise on safety and has a starting price tag of just ₹5 lakhs (ex showroom). 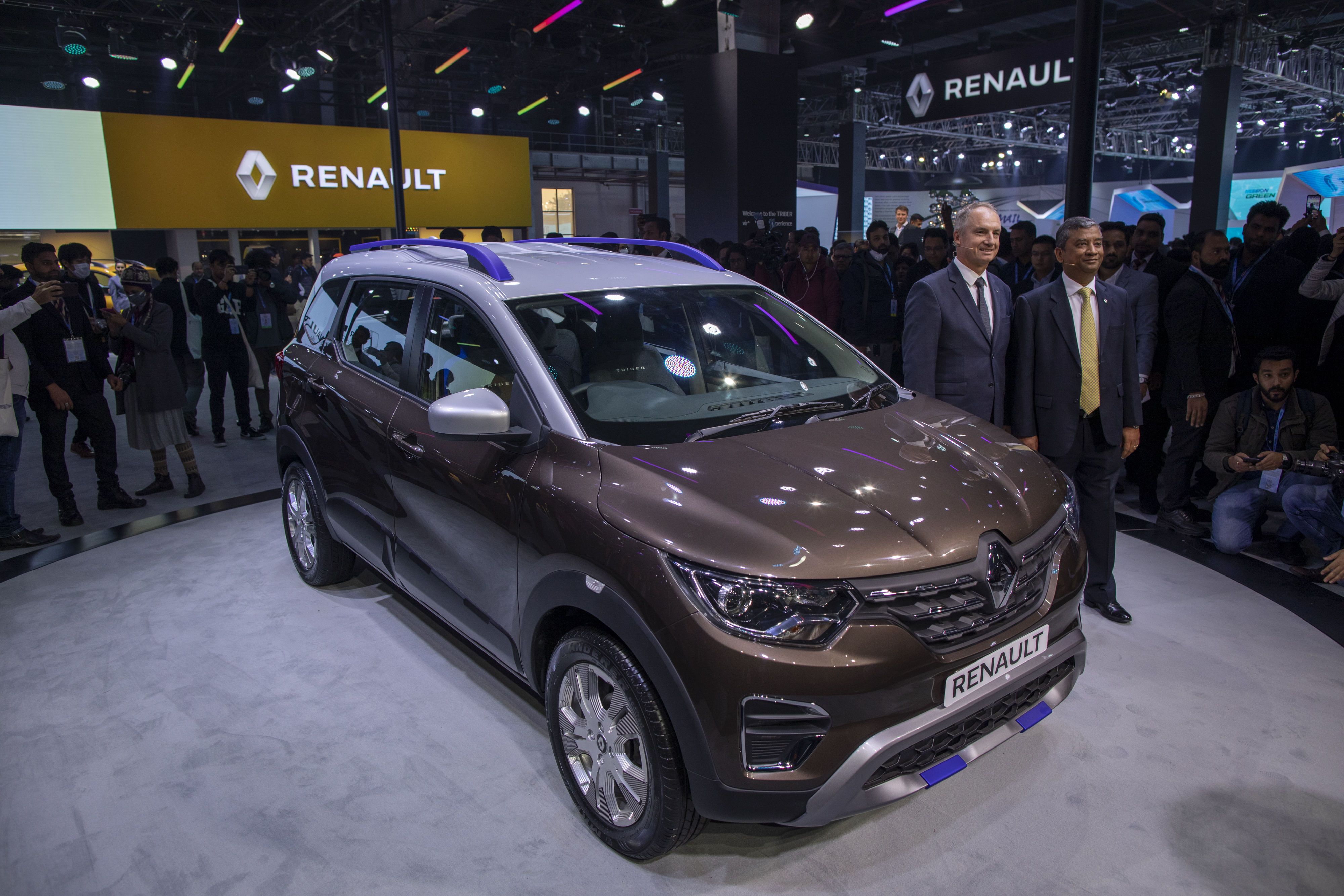 A year before Triber was brought in, Mahindra too dabbled in the MPV segment by launching Marazzo at around ₹10 lakh but the car only enjoyed limited success. One of the possible reasons for this could be the strong presence of Ertiga which undercut its pricing. The intent to populate the segment, however, cannot be denied.

At an upper price bracket has been the Innova Crysta from Toyota which has sold by truckloads over the past several years. It offers excellent comfort on long drives and is a trusted player in the private as well as fleet areas of operations. Its first significant competition, however, has now come in. Kia Motors launched Carnival luxury MPV at Auto Expo 2020 earlier in February. That an MPV was its choice as its second product in the country underlines the rising prominence of this segment. At ₹24.95 lakhs (ex showroom), the Carnival may be an expensive proposition but Kia may not be looking at playing the numbers game at all. A presence in a lucrative segment often paves the way for more populist offerings too. 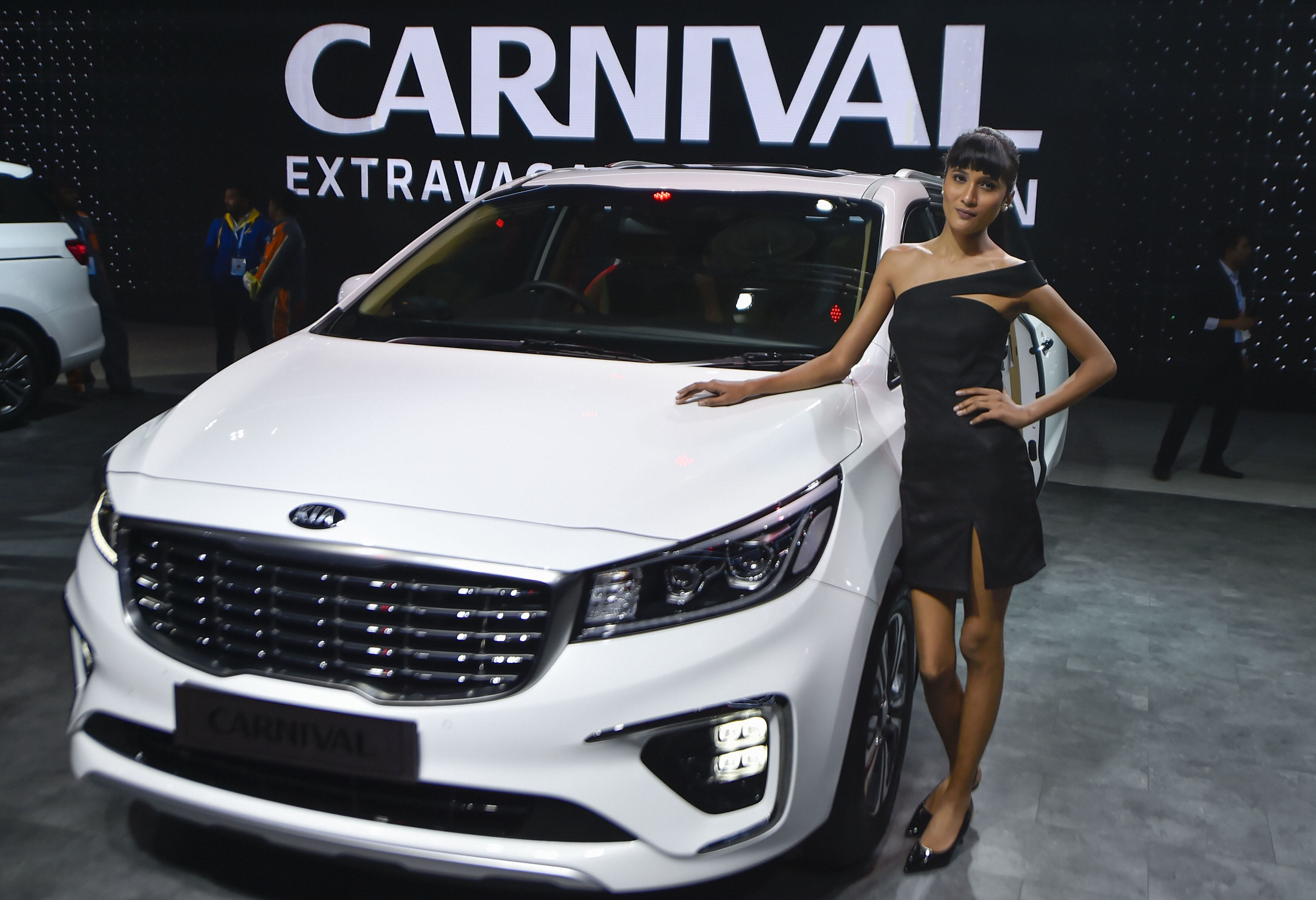 And while Carnival could take Innova Crysta head on, Toyota is focused on the premium MPV space and recently launched the much-awaited Vellfire at ₹79.50 lakh. The only real competition for the vehicle is the V-Class Elite from Mercedes Benz which was launched late 2019. At Auto Expo 2020, Mercedes even launched the Marco Polo version of the V-Class, at ₹1.30 crore (ex showroom). That the first three shipments of the Vellfire is sold out and the V-Class has received a positive response also stand testament to the fact that Indian buyers - fleet or otherwise, are increasingly looking at people movers as a practical and stylish option.