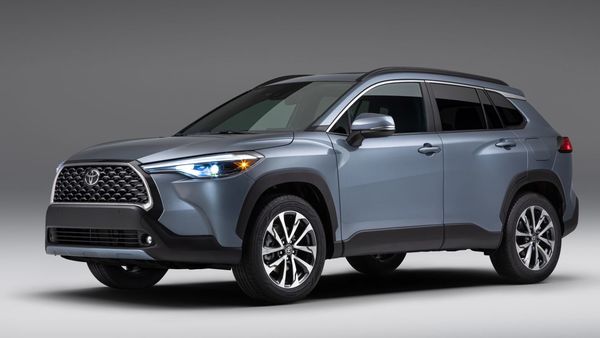 Toyota shares fell as much as 2.5% in early trading in Tokyo on Monday.

Toyota Motor Corp. shares posted their biggest drop in three weeks after the company slashed its fiscal year production outlook by about 300,000 cars as the spread of coronavirus in Southeast Asia impacts its ability to procure chips and other essential parts.

The world’s No.1 automaker said Friday it would be adjusting output in September and October and expects to produce 9 million vehicles in the fiscal year through March, down from the 9.3 million it previously anticipated. The company didn’t change its 2.5 trillion yen ($22.8 billion) operating profit forecast for the year.

Toyota shares fell as much as 2.5% in early trading in Tokyo on Monday, their biggest drop since Aug. 20 on an intraday basis. The stock is up more than 20% this year.

Toyota warned last month of cuts as Covid-19 spread through its core Southeast Asia manufacturing region, shuttering its suppliers’ plants in countries such as Malaysia and Vietnam. The announcement took the market by surprise as Toyota had up until that point largely remained unscathed by the parts shortages hammering its peers.

The latest production-cut announcement was also “a shock" given its magnitude and proximity to the first disclosure, said Bloomberg Intelligence analyst Tatsuo Yoshida. It shows that Covid conditions are changing so fast even Toyota, known for its supply chain savvy, isn’t able to predict the future, he said.

The question remains how the Southeast Asia supply snarls will impact other Japanese manufacturers such as Mitsubishi Motors Corp., Honda Motor Co. and Nissan Motor Co. that similarly have production hubs in the region.

Toyota’s latest announcement was a “wake-up call," Jefferies analyst Takaki Nakanishi wrote in a note. “This problem is not limited to Toyota and has spread to global OEMs," he wrote. Jefferies is now expecting Japanese automakers to cut output by 1.3 million units in the July-September quarter, higher than the 760,000 units it projected last month.