Toyota Camry Hybrid and Vellfire are premium offerings and have now become even costlier.
By : HT Auto Desk
| Updated on: 06 Jul 2020, 16:53 PM 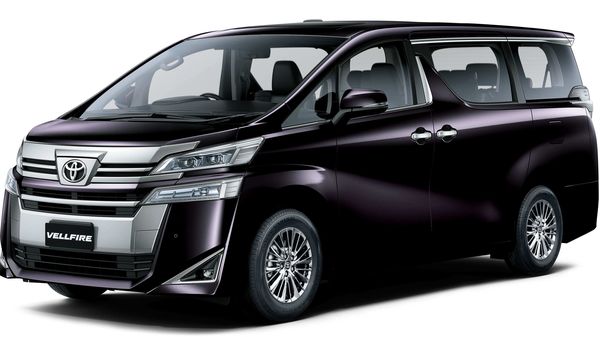 Toyota Vellfire is the costliest vehicle in the company's India line-up.

After hiking prices of almost all its models in June itself, Toyota India has announced a price-hike on the Camry Hybrid and Vellfire luxury MPV.

The Toyota Camry Hybrid sedan is now costlier by ₹1.14 lakh, it now costs ₹37.88 lakh. On the other hand, the Vellfire luxury MPV will cost ₹4 lakh higher at ₹83.50 lakh (all prices ex-showroom, Delhi).

The company has informed that price hike is due to 'a substantial rise in exchange rate.'

The Camry Hybrid is sold in India as Semi-Knocked Down (SKD) model and is assembled at Toyota's Bidadi, Karnataka plant. It runs on a 2.5-litre petrol-hybrid powertrain churning out 176 PS at 5,700 rpm and a peak torque of 221 Nm at 3,600-5,200 rpm. Its electric motor is capable of developing 118 PS of power and 202 Nm of torque figures. The engine is mated to a 6-speed continuously variable transmission (CVT) unit.

The Vellfire luxury MPV is sold in India as a completely built unit or CBU model. It rivals the likes of Mercedes-Benz V-Class.

Under the hood of the Vellfire sits a 2.5-litre petrol engine which is capable of churning out 115 PS at 4,700 rpm and 198 Nm of peak torque. The engine works in conjunction with two electric motors which produce 105 kW and 50 kW respectively. This powertrain comes teamed with an e-CVT that transmits power to the front wheels.