Toyota has raised the pricing of the current Fortuner in the Indian market.The current model will be replaced by the new Fortuner facelift by end-2020 or early next year.
By : HT Auto Desk
| Updated on: 04 Jun 2020, 06:31 PM 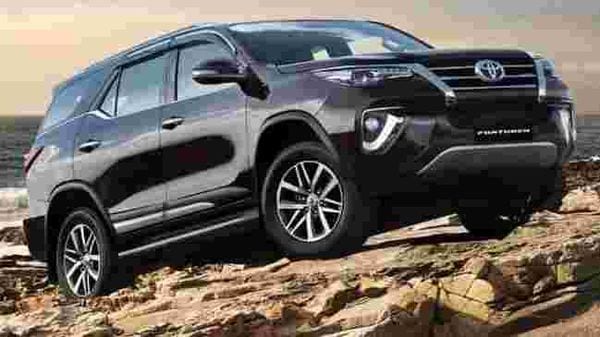 While Toyota on Thursday revealed the new Fortuner facelift in Thailand, simultaneously, the company has raised the pricing of the current model in the Indian market. The Indian-spec Fortuner has become dearer by ₹48,000. The SUV is now priced in the range of ₹28.66 lakh* to ₹34.43 lakh*.

The current model received the BS 6-compliant engines in February this year. It has continued with the two petrol and four diesel variants line-up.

Below is its detailed new price-list:

(Also Read: Toyota's Formula One car to be auctioned by RM Sotheby's for Covid-19 charity)

The current model will be replaced by the new Fortuner facelift by end-2020 or early next year. The 2021 Fortuner has received a slew of new styling, features and mechanical updates. All the changes have been introduced to keep the package relevant for a next few more year until another major update is given to the SUV.