While the year 2020 has seen some action in the SUV segment already, but the second half of the year will bring some even more significant launches to the table.
By : Prashant Singh
| Updated on: 25 Mar 2020, 09:00 PM 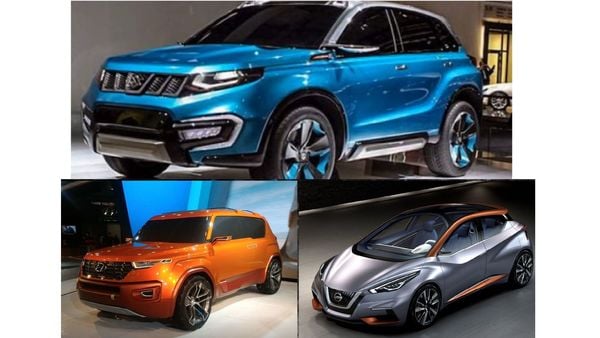 The year 2020 has started with a bang since Hyundai has launched its much awaited Creta 2020, Maruti Suzuki launched the Vitara Brezza facelift and the Tata recently updated its Harrier SUV with an automatic gearbox.

While the year 2020 has seen some action in the SUV segment already, but the second half of the year will bring some even more significant launches to the table. Some of these are listed below.

Kia has already created ripples in the Indian SUV market with the Seltos which was launched in August 2019. Afterwards, the company launched the Carnival premium MPV which again proved to be a segment disputer.

Now the South Korean automaker is eyeing the compact SUV segment with the Sonet. The same was even revealed at the Auto Expo 2020 as near-production concept. The Sonet will basically be a rival to the Maruti Suzuki Vitara Brezza and Hyundai Venue. Expect it to be priced in the range of ₹7 lakh to ₹9.5 lakh (ex-showroom). It will roll-out some time around August this year. 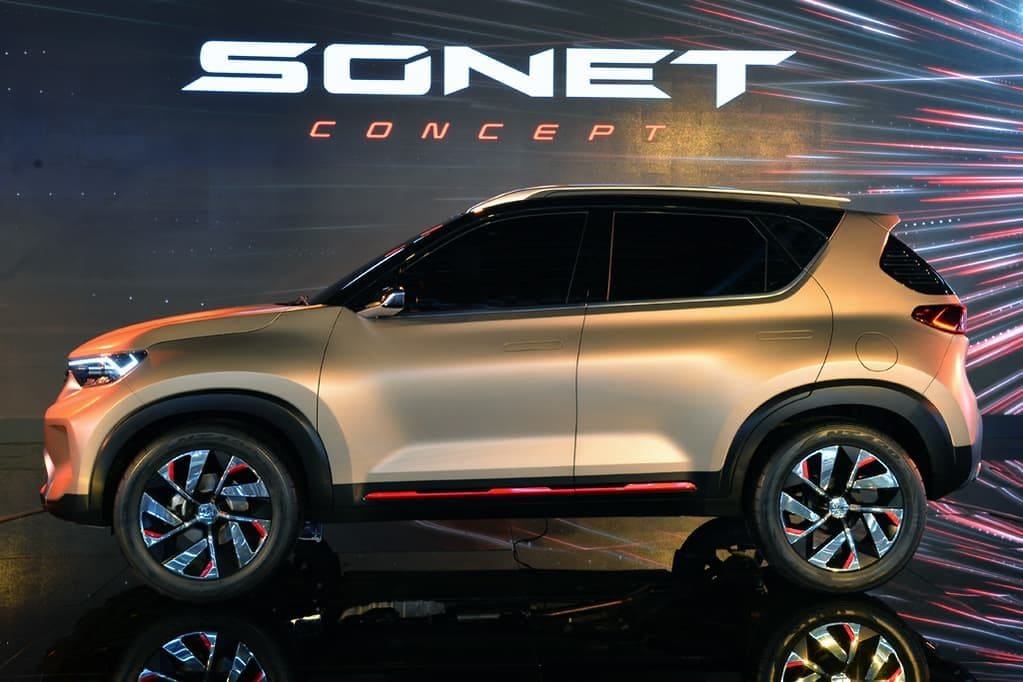 Tata Gravitas is one of the most major launches which will take place in 2020 from the house of Tata Motors. It is the 7-seat version of the Tata Harrier and the resemblance of both the SUVs in terms of exterior design is uncanny. The Gravitas will be targeted at a sightly different set of customers who need a little extra from the Harrier's package but doesn't want to go with any other body style. The Tata Gravitas launch date is expected around mid-2020. It's pricing will be slight higher than the Harrier. 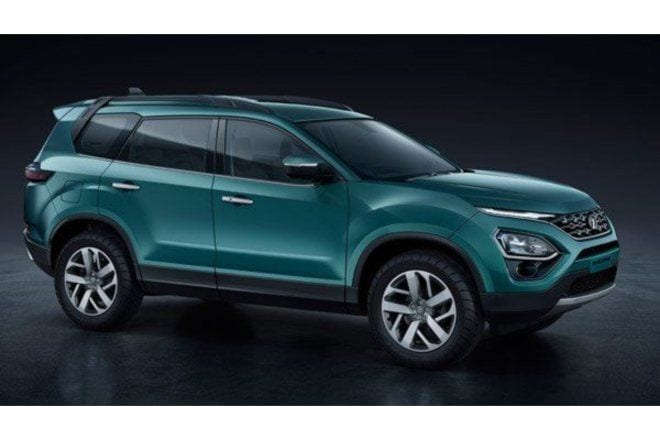 The iconic Mahindra Thar is entering into a new generation this year. While its launch was earlier rumored for April 2020, but the coronavirus outbreak might have shifted the launch towards May or June 2020. 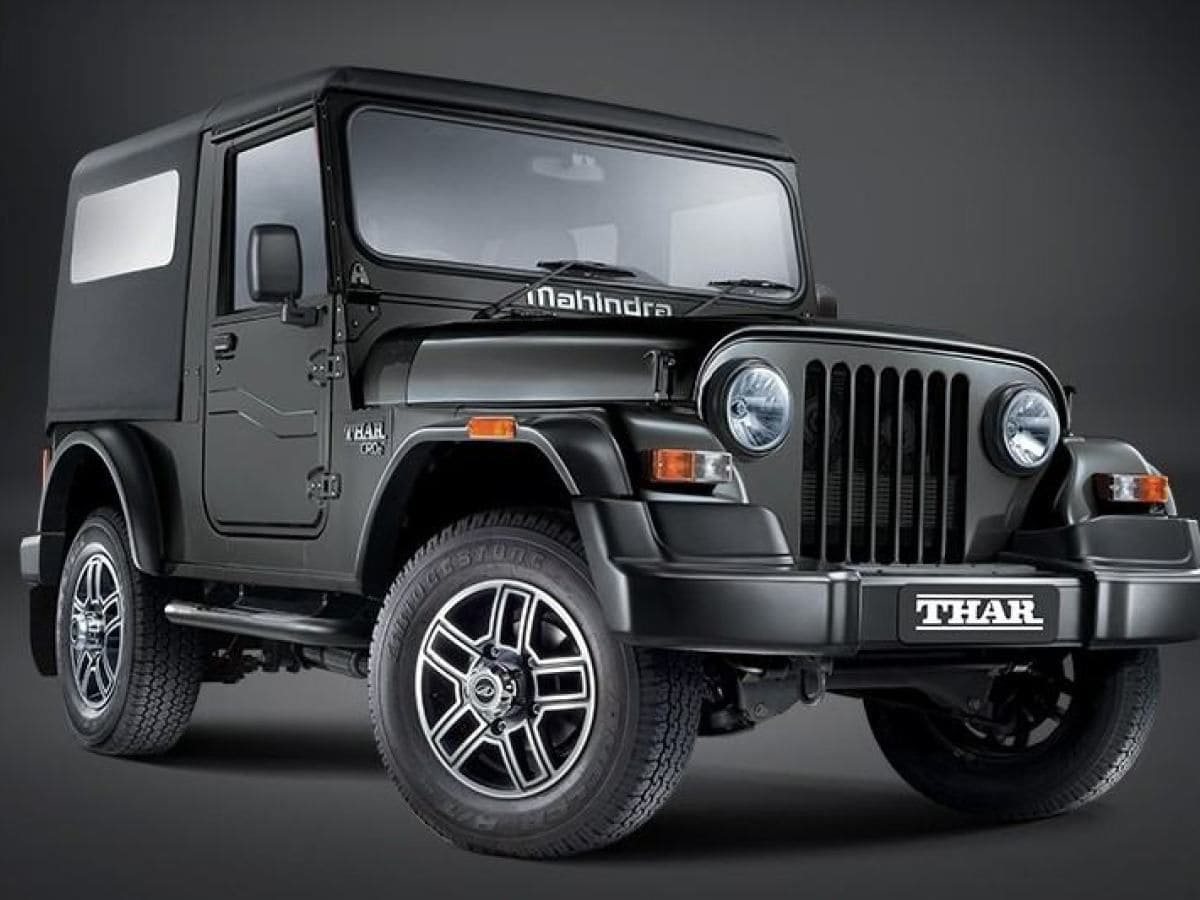 MG Motor India displayed the Gloster SUV at the Auto Expo 2020. Now, the same is expected to be officially launched in the Indian market by June-2020. It will be taking on the Toyota Fortuner and the Ford Endeavour by the horns, and will be priced accordingly. 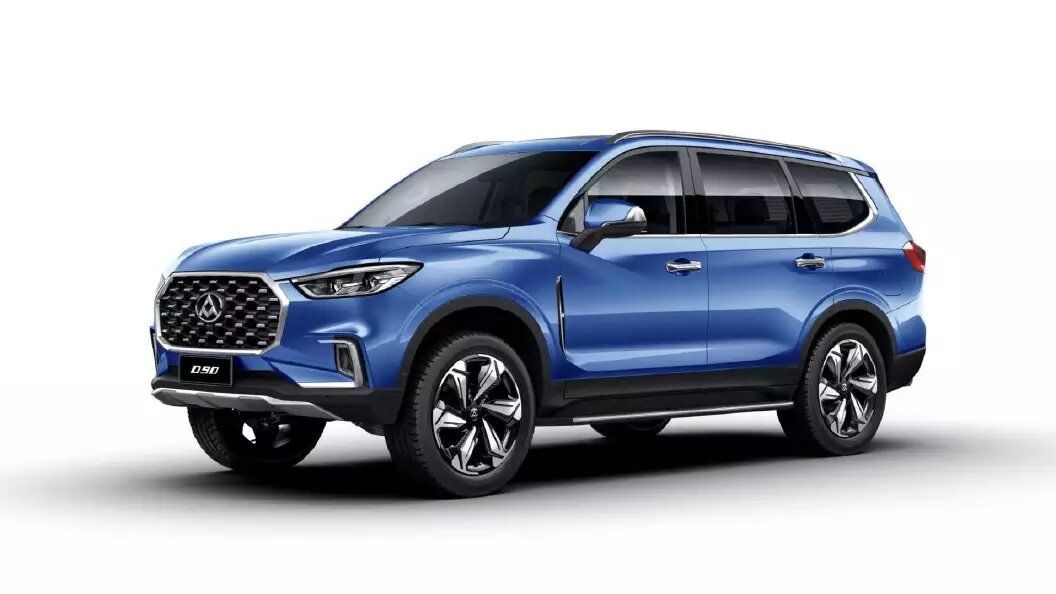 Apart from the Gloster, MG Motor India will also launch the Hector Plus SUV. It is a 3-row seat version of the Hector and was displayed at the Auto Expo 2020. In terms of exteriors, it gets the same design as the Hector with minor tweaks recorded on its either ends. It will be seen in both 6- and 7-seat configuration and will be launched in the second half of 2020. 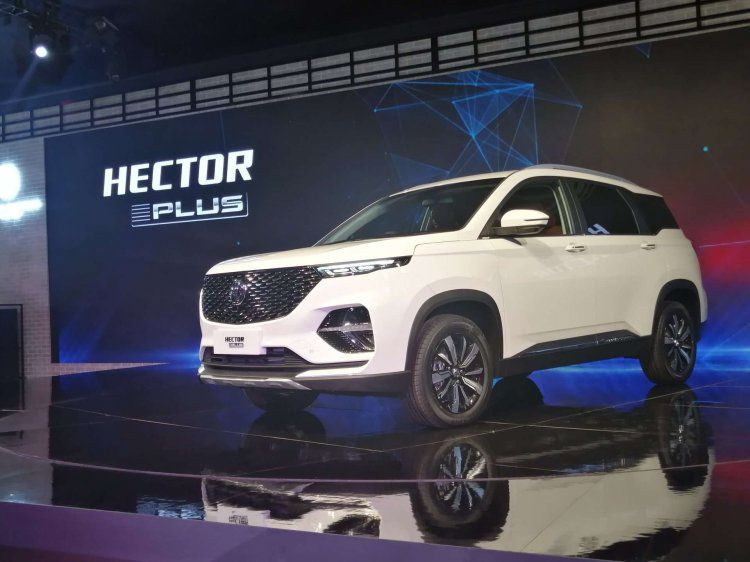