Mercedes-Benz and several other carmakers were accused of using diesel engines with emission cheating defeat devices.
By : HT Auto Desk
| Updated on: 08 Nov 2021, 10:13 AM 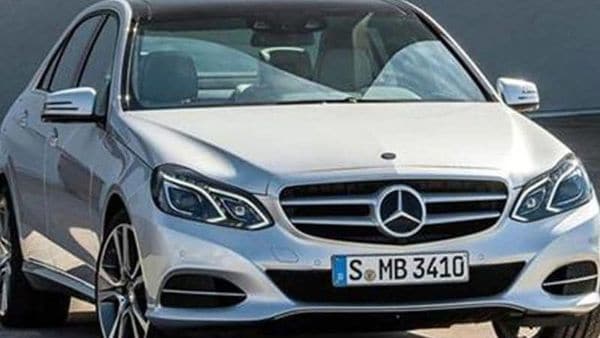 Mercedes E-Class was one of the affected cars due to the dieselgate scandal.

For most of the auto industry, the memory of the dieselgate scandal is still fresh. Volkswagen was accused of using emission cheating devices for its TDI diesel engines. Later on, several other automakers too were found using similar cheating devices. German luxury car major Mercedes-Benz too was among them.

These defeat devices were reportedly capable of cheating the emission test in lab environments. The report claims that while on road in normal condition, the particular car emit up to 500 per cent more nitrogen oxide than permitted levels.

One of the defeat devices is reportedly claimed to significantly reduce the amount of AdBlue injected, which is required to neutralize the nitrogen oxides in the SCR catalytic converter.

Back in 2018, Mercedes-Benz had to recall nearly 800,000 GLC and C-Class models in Europe owing to the dieselgate scandal. Last year, the automaker had to pay around $2.8 billion to settle civil and environmental claims about the company's diesel engine emissions control in about 250,000 vehicles in the US.

The dieselgate scandal rocked the entire global auto industry. The current push for electrification too was catapulted to high momentum by the scandal.