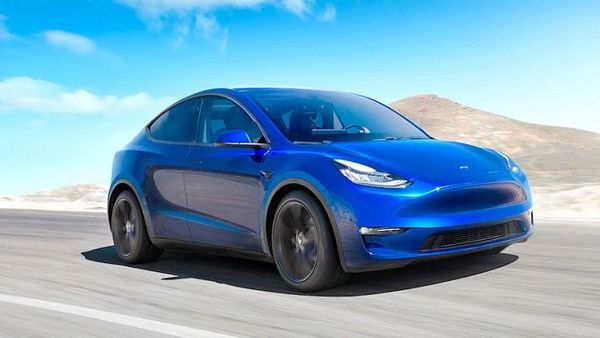 Electric car major Tesla has issued a recall for Model Y over a faulty suspension knuckle that may break. The recall covers 826 Tesla Model Y crossovers. According to an announcement of the National Highway Traffic Safety Administration (NHTSA), these affected Tesla Model Y electric crossovers come with faulty suspension links that are separating on the move, breaching the safety of the car and occupants.

NHTSA also says that the affected vehicles are at risk of potentially breaking their front suspension knuckle. Such a situation can lead to a fatal crash, especially if it happens at higher speeds, on highways or during cornering.

It is not clear, which Tesla Model Y cars are affected by the recall, but apparently, the affected vehicles were built between 16th June 2020, and 10th November 2021. The decision of recalling these select Tesla Model Y electric crossovers has been taken after reviewing the manufacturing and service records of Tesla and its parts supplier, reveals a report by InsideEVs.

Tesla Model Y crossovers come with front and rear suspension links that are attached to knuckles. These knuckles may not have been built to their optimum strength specification. The report also claims that during the parts supplier's manufacturing of knuckles, the quench tank fluid level may not have been sufficient to fully quench the knuckles during heat treatment.

This is not the first time Tesla recalled its electric cars over suspension related issues. Recently, the carmaker recalled some 2,800 EVs over the faulty front left lateral suspension link. The previous recall affected Model 3s built between 2019 and 2021, as well as Model Ys built between 2020 and 2021.