Tesla sells credits to other automobile manufacturers to help them meet government vehicle emissions requirements.
By : HT Auto Desk
| Updated on: 23 Sep 2021, 11:06 AM 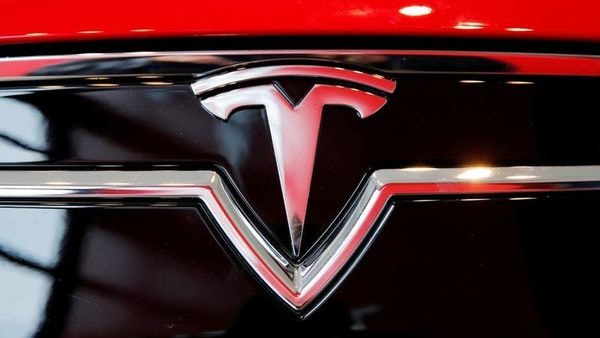 Tesla is pushing the US administration and an appeals court to expedite the hike of civil penalties for automakers failing to meet fuel economy requirements, reports Reuters. This would help them to see an increased business through credit sales.

The EV manufacturer sells credits to other automobile manufacturers to help them meet government vehicle emissions requirements. Tesla claims those credits are less valuable due to the changes in rules made by the Donald Trump administration.

On August 18, National Highway Traffic Safety Administration (NHTSA) issued a notice for the automakers. The notice said that it could impose higher penalties for prior model years for OEMs failing to meet fuel efficiency requirements. After that Tesla met with NHTSA officials on August 30.

On the other hand, the automakers have claimed that hiking penalties could cost them at least $1 billion every year, for failing to meet the rules and higher prices for credits used to meet the rules.

Now, a government memo claims that Tesla suggested NHTSA withdraw Trump's action immediately, saying it produces continuing uncertainty in investments and transactions across the industry, and any delays will continue to have deleterious effects on the credit market until the issue is resolved.

Meanwhile, a group of major automakers including General Motors, Toyota Motor, Ford Motor and Volkswagen has asked an appeals court to reject Tesla's request to hike the penalties.

Under former President Barack Obama, higher penalties for the automakers for not meeting fuel efficiency norms were to start in 2019. It more than doubled penalties for automakers. However, former President Donald Trump delayed the 2016 regulation and set the effective date as 2022 model year. Now, NHTSA is considering reinstating the Obama era rule.