Tesla declares war on Volkswagen, may be working on hatchback EV to rival ID.3

Tesla is looking at smaller and more affordable electric cars to maintain its commanding lead in the EV space.
By : HT Auto Desk
| Updated on: 27 Aug 2020, 10:01 AM 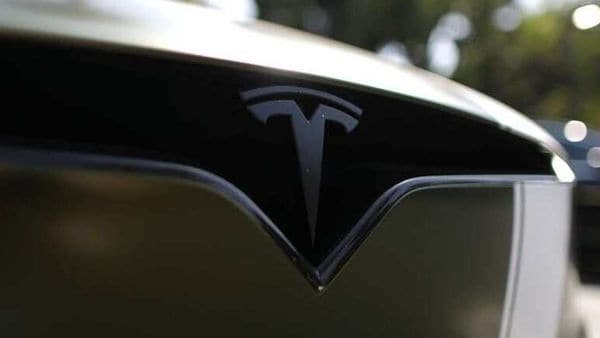 When it comes to electric vehicles (EVs), Tesla has quite a commanding lead over its rivals. And this includes Volkswagen which has been a Goliath in the automobile industry for decades. As car makers step on the pedal in a bid to close this gap against Tesla, Volkswagen's ID.3 has shown quite a lot of potential but the California-based company may already be getting ready to hit back.

A media report suggests that Tesla could be working on developing a Model 3-based hatchback that could help it tame any challenge that the VW ID.3 could potentially throw at it. The Model 3 is, by far, the most popular EV sedan and is also the most affordable from Tesla and a hatchback version based on it could once again rile up the market.

The same report also suggests that the new EV may be developed at Tesla's new plant in Germany and may be primarily aimed at the European markets which are currently seeing a boom in the EV space due to incentives announced by several governments.

That Tesla CEO Elon Musk wants to have a more affordable EV offering is really no secret. He has time and again highlighted how a cheaper Tesla could be the way forward and has already confirmed that a Tesla, smaller than the Model 3, is the way forward.

The need to make a Tesla car that is even more affordable than Model 3 may also be emerging due to the how much other car makers are now focusing on the EV space. Established players like VW, Renault and even Hyundai - among many others - are looking at a bigger slice of the EV pie which means Tesla may have to fight a harder battle than it has so far. That it is the world's most valuable car maker and that it is currently dominating the US stock market means that larger volumes will have to play a larger role in the upcoming plans.