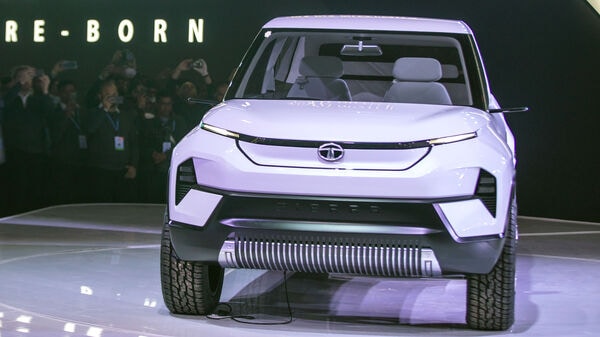 Maruti Suzuki Sierra is one of the cars that we would love to see coming back on Indian roads.

India is one of the largest automobile markets, considered crucial for global automakers to be successful internationally. While several auto manufacturers are currently offering their wide range of products, there are some cars that we miss on the roads. These cars used to rule the Indian roads at some point but were discontinued due to emission regulations and other norms, lack of demands etc.

Here are five such passenger cars that we would love to see coming back on Indian roads.

One of the best looking cars Tata Motors has ever produced, Tata Sierra is a car that was the country's first true SUV. Based on Tata Tackoline, Sierra was among Tata Motor's early passenger vehicles. The tata Sierra had three doors, alpine windows on the rear. Tata Motors showcased a new electric vehicle concept at the 20202 Auto Expo, which was a modern iteration of Sierra in EV guise. 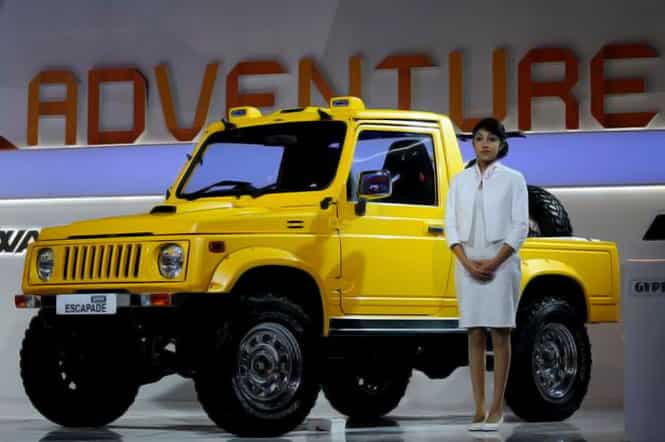 Gypsy is one of the all-time bestselling vehicles of Maruti Suzuki.

Even though discontinued, Maruti Suzuki Gypsy still remains an icon. It was popular among offroading enthusiasts because of its lightweight 4x4 characteristics, which made it capable of going anywhere. The automaker stopped production of this car for civilians in 2018, but it is still in production for the armed forces, in smaller numbers though. The automaker is now planning to replace the Gypsy with Jimny. 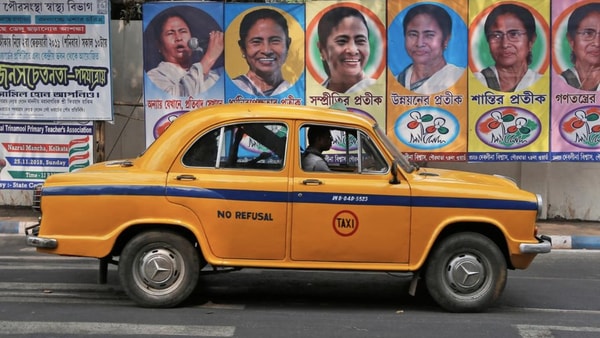 Hindustan Ambassador has been considered a symbol of the Indian elite class. It used to be the official vehicle of Indian politicians, statesmen for a long time. It even found its popularity among personal buyers as a family sedan, a VIP car. Besides that, it even became widely popular as yellow-painted taxis, which still ply in Kolkata despite the rise of other vehicles. Descended from a Hindustan Landmaster, it was in production between 1956 and 2014.

Hindustan Contessa was a muscle car made by the same company that created Ambassador. It was manufactured between 1984 and 2002 and is considered a premium sedan. The car started being obsolete when more fuel-efficient models from various automakers started entering the Indian market.