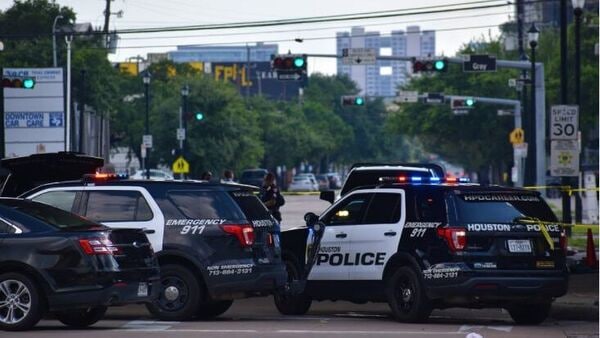 The chances of an SUV or a pick-up truck hitting pedestrians while making a turn is noticeably higher than that of a passenger vehicle of any other body type, as per a study conducted by Insurance Institute for Highway Safety (IIHS) which also points to the growing popularity of bigger vehicles possibly contributing to the rising number of pedestrian deaths in the US.

The IIHS study specifically points to thicker pillars across the side profile of an SUV as a possible obstruction in the driver's view - also refereed to as blind spot, and states that this may make it tougher for the person behind the wheel to detect a pedestrian, especially when making a turn. The A, B and often C pillars in such vehicles are mostly thicker than in other cars to ensure the roof doesn't collapse in case of a rollover accident.

The study further notes that larger vehicles are more likely to be involved in accidents where a pedestrian is standing, walking or running near the edge of a road. “The link between these vehicle types and certain common pedestrian crashes points to another way that the increase in SUVs on the roads might be changing the crash picture," says Jessica Cicchino, one of the authors of the study and VP at IIHS.

The popularity of SUVs and pickup trucks in the US has grown significantly over the past several years. But the number of pedestrian deaths too has gone up. In 2020, 6,519 such deaths were reported in the US, up four per cent from a year before but by 59% since 2009. While it is rather difficult to directly pin the blame on larger passenger vehicles, the corresponding rise in both may be a signal.

But diversification of SUV body type may help. Compact SUVs, for instance, are a hot favourite in the US and the issue of blind spot isn't as prevalent in such vehicles as it is in larger SUVs.