Tata Punch to launch on October 20, deliveries to begin soon after 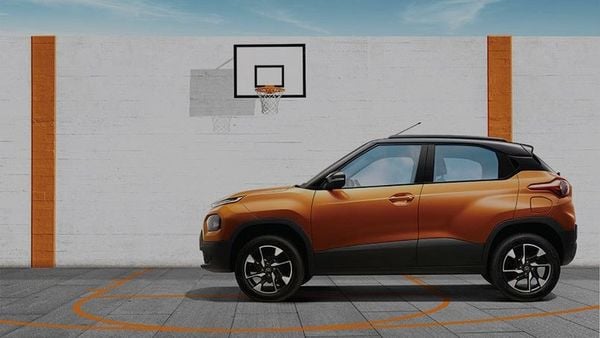 Tata Punch is raring for a battle in the sub-compact SUV space.

Tata Punch was officially unveiled on Monday and Tata Motors' officials confirmed that the latest sub-compact SUV will be launched on October 20. Looking at making the most of the festive season, bookings for Tata Punch have already been opened at ₹21,000 and Tata Motors has said deliveries will start immediately after launch.

Tata Motors will reveal the pricing of Punch SUV on launch date but there is enough buzz that the company could undercut rivals in this aspect. Punch falls in the sub-compact SUV segment and could take the fight to entry-level vehicles in this segment like Nissan Magnite and Renault Kiger. The upper variants may also pose a big threat to the likes of Kia Sonet, Hyundai Venue and Maruti Suzuki Vitara Brezza, especially because Tata Motors is underlining the ability of Punch to negotiate tough terrains.

Punch SUV is being offered with a 1.2-litre naturally-aspirated petrol motor. Company officials do not rule out either an electric or diesel option but add that there are no plans as of yet and that much would depend on the market response.

Punch is being offered in four broad variants. Tata Motors terms these as personas. There is Pure, Adventure, Accomplished and Creative, each having several key highlights. (Check out this report for a detailed look)

Punch SUV is being touted as a capable car that is at ease within city limits and beyond. It has a water-wading capability of 370 mm, 90-degree door open angle, unladen ground clearance of almost 190 mm, automatic head lights and rain-sensing wipers, segment-first Brake Sway Control, among other highlights.