Tata Tiago, which is considered as one of the safest hatchbacks in India, is currently available with only petrol engine spread across 10 variants.
By : HT Auto Desk
| Updated on: 04 Jan 2022, 13:35 PM 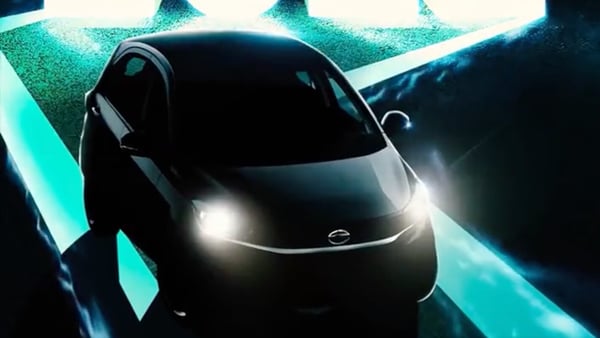 Tata Motors is likely to launch a CNG version of its flagship premium hatchback Tiago some time this year.

Tata Motors is likely to increase the number of variants of its hatchback Tiago with a CNG version soon. The carmaker teased the CNG model on its social media handles. The launch is likely to happen soon as reports claim that bookings have already started unofficially.

2022 Tiago will be the first of the CNG cars out of Tata Motors stable. The carmaker is also expected to extend its CNG lineup across other models which include Tigor sub-compact sedan, Altroz premium hatchback, Nexon sub-compact SUV among others.

Get ready for the game ChaNGer this 2022!

Tata Motors is unlikely to make any major change to the Tiago CNG model from its ICE counterpart. The only noticeable difference between a Tiago petrol and CNG will be a separate iCNG badging. Details about the factory-fitted CNG kit for Tiago is not official yet. However, it is expected to return a mileage of around 30 kms per kg.

Tata Motors is likely to continue with the same 1.2-litre, 3-cylinder engine petrol engine under the hood for the CNG-based Tiago as well. The engine, mated to a five-speed manual transmission, is capable of generating maximum output of 85 BHP and 113 Nm of peak torque.

When launched, Tata Tiago CNG models will take on rivals like Maruti WagonR CNG or Hyundai Santro CNG among others.

CNG vehicles in India have seen a significant rise in the ongoing financial year. There was a 56 percent rise in sales of CNG cars till November with 1,36,357 units sold in the last eight months.