Supercars not driven much, less impact on planet: Lamborghini and Bugatti boss

Stephan Winkelmann says a Bugatti Chiron drives an average of 1,000 miles per year and its impact on the environment is rather miniscule.
By : HT Auto Desk
| Updated on: 11 Dec 2020, 02:11 PM 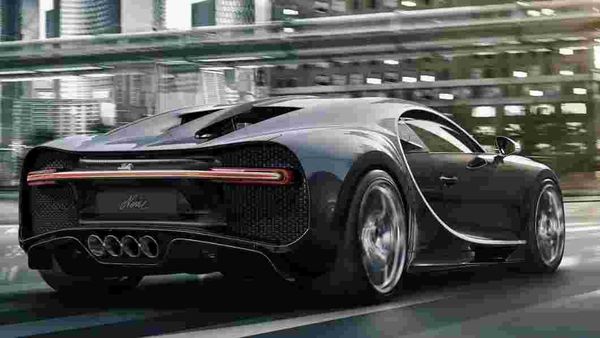 At a time when electric vehicles are all set to make inroads into the glitzy and fast-paced world of supercars, Lamborghini and Bugatti boss feels that a conventional combustion engine should stay on in such vehicles for as long as is possible because owners don't drive these products as much as the mass-market alternatives.

Speaking to UK's Top Gear, Stephan Winkelmann backed continuing with combustion engines for the forseeable future owing to their, according to him, low impact on the environment. Citing the example of Bugatti Chiron, he explained that the per-year drive distance of high-end vehicles like these is not much for it to have detrimental impact on the planet. "It’s the peak of current automotive technology. It’s possibly the last time a combustion engine like that can be done," he said. "But remember, the average mileage of a Chiron is one thousand miles a year. It’s a low volume car; less than 100 a year. So we are not massively impacting emissions worldwide. So, if it’s possible, we should maintain the combustion engine as long as possible."

Admitting though that the need of the present hour is to adapt, Winkelmann said it remains important to understand customers and what they want, apart from delivering cars like no other. "We have to adapt to what is the challenge of the future and to create an opportunity out of it. We have engineers, a team, and also our customers; they know what is going to come and understand what this is all about," he explained. "And if we match all this, we will have cars which are still exceeding the expectations, will continue to exceed those expectations, and this is what we have to deliver."

With battery power the buzz word for global automation, the challenges for supercar makers to make the switch has its share of challenges. A few, like Ferrari, have thus far steered clear from it while others like Rimac, Porsche and McLaren are at different stages of their EV product development. Many market watchers tend to agree that it is only a matter of time before other join in, especially with more and more countries either planning to introduce heavy taxes on conventional vehicles or banning the sale of new petrol and diesel machines.