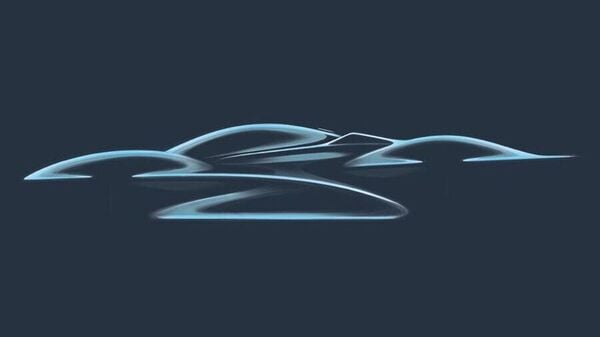 Designed by Adrian Newey, this RB17 hypercar will cost at least $6.1 million. It is slated to enter production in 2025, claims Reuters. Speaking about the car, Red Bull team boss Christian Horner said that the RB17 marks an important milestone in the evolution of Red Bull Advanced Technologies. He also said that Red Bull is now fully capable of creating and manufacturing a series production car at its Red Bull Technology Campus. "Further, the RB17 marks the first time that a car wearing the Red Bull brand has been available to collectors," he further added.

Adrian Newey, who designed the hypercar is one of the most famous designers of Formula One. He has worked on several title-winning cars run by Williams, McLaren and Red Bull over the decades. He also helped create the Aston Martin Valkyrie. Speaking about the RB17, Newey said that it distils everything known about creating championship-winning Formula One cars into a package that delivers extreme levels of performance in a two-seat track car.

"Driven by our passion for performance at every level, the RB17 pushes design and technical boundaries far beyond what has been previously available to enthusiasts and collectors," he further added.