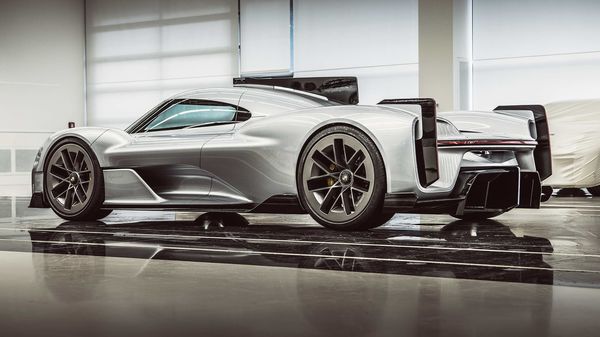 Porsche has decided to reveal some of its hypercar concepts to the world that have never been seen publicly. For the first time, Porsche has published design studies from 2005 to 2019, which have until now been kept under lock and key.

“People all over the world love the timeless and innovative design of our sports cars," says Oliver Blume, Chairman of the Executive Board at Porsche AG. “Visionary concept studies are the foundation of this success: they provide the pool of ideas for the Porsche design of tomorrow, and combine our strong tradition with trailblazing future technologies."

Here are the six concept hypercar revealed by Porsche so far. 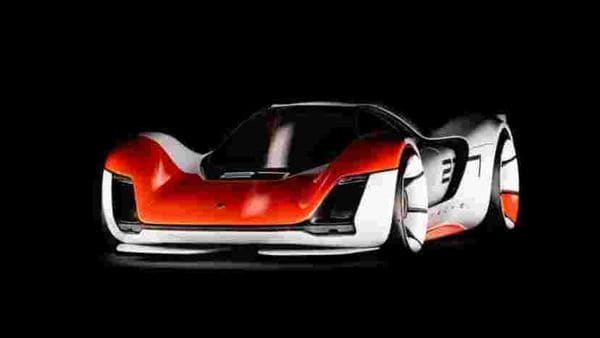 In this vision of a super sports car, the Porsche 906 provided the proportions and design cues. Particularly innovative is the visual impression of the car being two bodies pushed into each other. The gap between the elements serves as a ventilation duct for a powerful mid-engine. 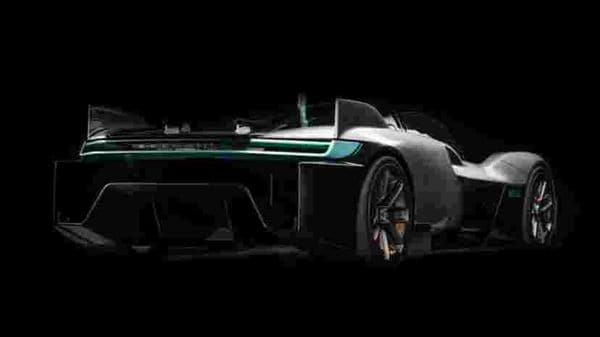 The Porsche 918 Spyder was a milestone as the first hybridised super sports car from Weissach. In 2019 the designers created a new fascinating evolutionary stage of the 918. With further developed drive and chassis technology as well as an aerodynamically perfected body, the Porsche Vision 918 RS would once again set standards on the road and racing track. 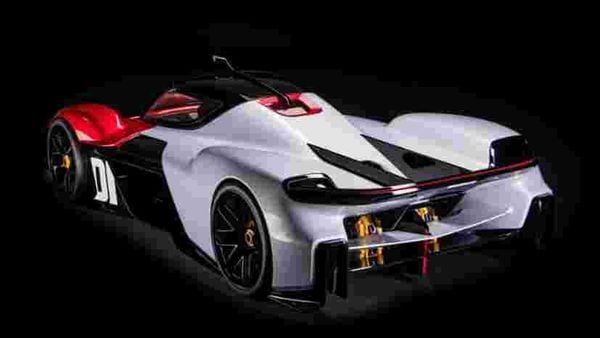 How to combine the formal language of Porsche's road sports cars with the functional design of a prototype racing car? With the Porsche Vision 920 the design team has created an extreme hypercar. The aerodynamically optimised body and the central cockpit blur the boundaries between racing track and road. 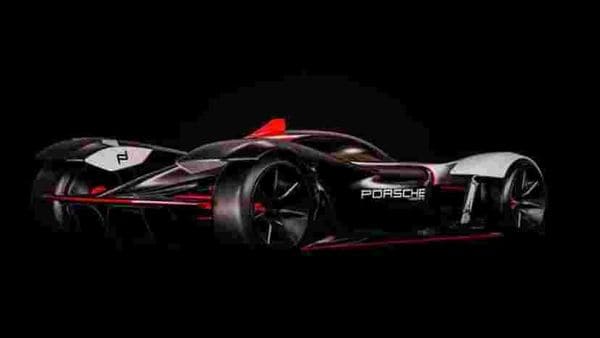 In Formula E, the technology of the future is tested under high performance and pushed to its limits. Based on the Porsche 99X Electric, the design team developed a radically light single-seater racing car for private racers. The fully electric driving experience should be breathtaking. With the Porsche 919 Hybrid, Porsche has won the 24 hours of Le Mans three times. Based on the LMP1 racing car, Michael Mauer and his team developed this vision of a special series for private racing drivers. 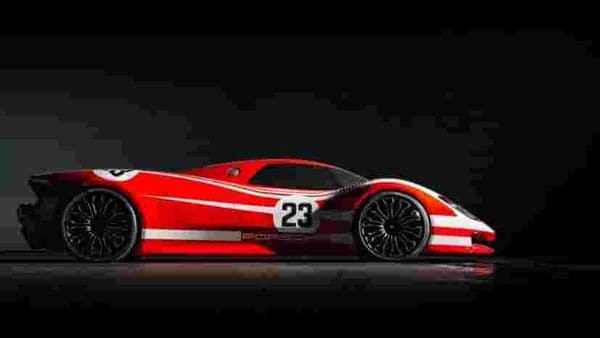 At the wheel of the Porsche 917 KH in the red and white livery of Porsche Salzburg, Hans Herrmann and Richard Attwood won the first overall victory for Porsche at Le Mans in the summer of 1970. When Porsche returned to the LMP1 sport in 2013, the team in Weissach developed a modern interpretation of the winning car of yesteryear. The Porsche 918 Spyder served as the technical inspiration. "In the super sports cars from Porsche, you always have the feeling of practically sitting on the road between the high wheel arches," says Michael Mauer. "We wanted to emphasise this even further."