Both the passenger vehicles and two-wheeler retail sales have been impacted massively.
By : HT Auto Desk
| Updated on: 05 Jan 2022, 10:14 AM 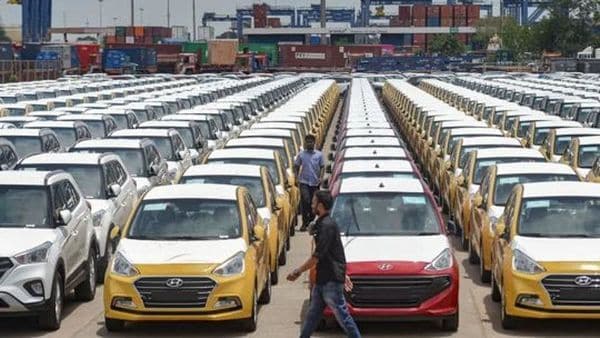 Auto industry has been facing multiple headwinds since the beginning of 2020.

Speaking about the retail sales performance of the Indian auto industry, FADA president, Vinkesh Gulati said that the month of December is usually seen as a high sales month where OEMs continue to offer the best discounts to clear their inventory due to changes of the year.

“It was however not the case this time around as retail sales continued to disappoint thus wrapping up an underperforming calendar year. With semi-conductor shortage continuing to play spoil-sport, PV sales in spite of huge bookings, in December closed in red. Dealers however saw slight ease in vehicle supply thus giving some hope of improvement. The 2W segment however was on a different trajectory when compared to PV. High cost of ownership, bad rural sentiment, work from home and the latest threat of omicron continued to impact sales," Gulati further added.

FADA says that as the country is again facing another wave of Covid-19 pandemic, it will have a negative effect on auto retail in the near term.