Home Auto Cars News No Point In Referring Tesla Cars To Anyone. You Won't Get Referral Award Anymore

No point in referring Tesla cars to anyone. You won't get referral award anymore 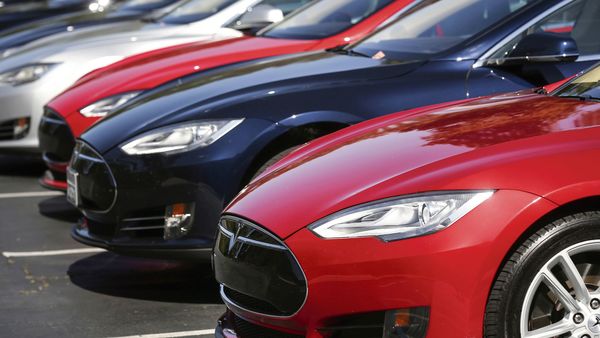 Electric vehicle giant Tesla has announced the end of its referral program for EVs. The US-based electric car major has announced on September 18, 2021, that vehicle product and solar panels are no longer eligible for referral awards, reports InsideEVs.

The referral program was a kind of promotion to boost sales of Tesla cars for many years. Under this program, the company awarded referrers and referred consumers with free supercharging miles and chances to win electric vehicles, such as Roadster or Model Y. Besides that, it also offered a $100-$500 referral award to the consumers.

Now, with the program closed, these benefits won't be available anymore. The automaker claims that the change is applied globally.

During the Tesla referral program, some of the bloggers and influencers secured millions of miles of free supercharging. This is way beyond what they would be ever able to use in the limited timeframe associated with the awards.

While Tesla has not revealed the reason why it has stopped the referral awards, it is possibly because of the high costs. The high demand for supply too has played a key role behind this decision. However, there is no indication if Tesla will again launch this program or not.

The message reportedly sent to Tesla users reads that "As of September 18, 2021, we are not offering Referral awards until further notice." This indicates that the auto manufacturer might bring the program someday.

Tesla has been a true disruptor in its business model. The automaker doesn't have conventional retail outlets like other car manufacturers. Instead, it relies on a D2C model. In this model, Tesla receives orders directly from the consumers and delivers the electric cars directly to them.