Nissan Magnite has the most affordable starting price - and by far - among sub-compact SUVs.Magnite goes up to ₹9.35 lakh (introductory, ex showroom) for the top variant.
By : Shubhodeep Chakravarty
| Updated on: 02 Dec 2020, 12:10 PM 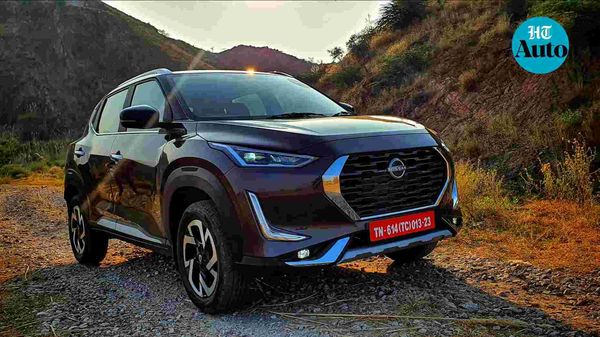 Nissan Magnite will be offered in both dual-tone as will as single-tone colour options. (HT Auto/Sabyasachi Dasgupta)

Nissan Magnite was officially launched in India on Wednesday at an introductory starting price of ₹4.99 lakh with the top variant at ₹9.38 lakh (all prices are ex showroom, Delhi). The introductory prices are valid till December 31 and after this date, the starting price will be revised to ₹5.54 lakh (ex showroom). Magnite is Nissan's bid to take on the extremely lucrative and closely fought sub-compact SUV segment which currently has the likes of Kia Sonet, Hyundai Venue, Maruti Vitara Brezza, Tata Nexon, Mahindra XUV300, Toyota Urban Cruiser, among others. At its price point, Magnite emerges as one of the most affordable offerings in this field of play.

Full price structure (introductory) of Nissan Magnite, These prices are valid till December 31.

(All the highlights from the launch of Nissan Magnite)

Magnite gets two petrol engine options and there is no diesel on offer. Its 1.0-litre Turbo engine claims to be the star performer and pits out around 97 bhp of power and has 160 Nm of peak torque.

Mated to either a five-speed manual or an X-TRONIC CVT gearbox, Nissan's latest looks at offering a convenient yet peppy drive option in both city as well as highway road conditions. Nissan claims the new HRA0 engine borrows 'mirror bore cylinder coating' technology from its legendary sports car model - Nissan GT-R. This technology helps reducing resistance inside the powertrain. It also aids in cutting weight, improving heat management and combustion, thus improving the overall efficiency of the engine.

The Magnite also benefits from a spacious cabin and a high seating position. Its glovebox - at 10 litres - is the largest in the segment. 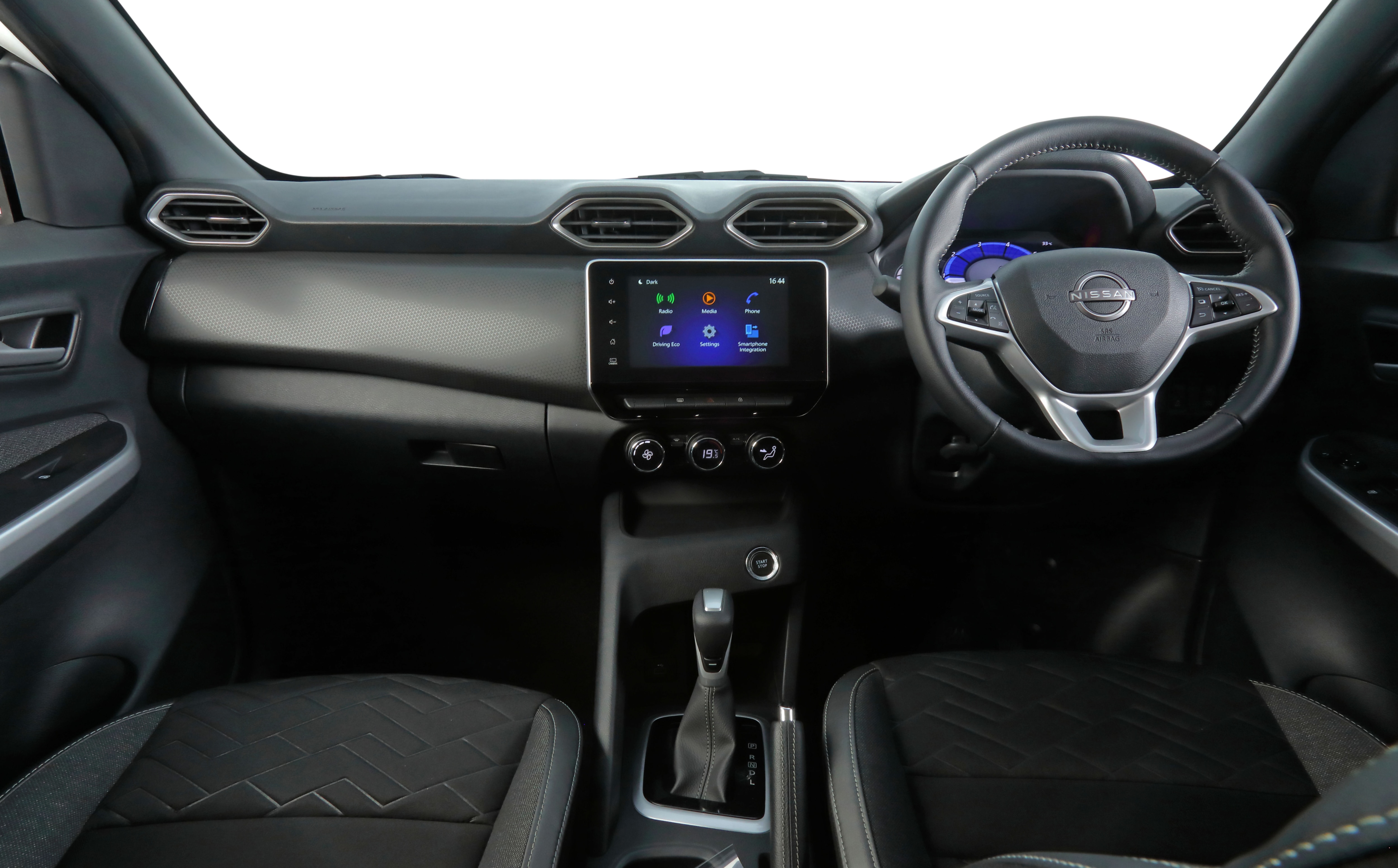 The cabin of the Magnite gets a eight-inch infotainment screen that offers wireless Android Auto and Apple CarPlay. This also puts out rear parking feed as well as a side camera feed which may be helpful during parallel parking.

It is in terms of features that Nissan may have a trump card. Although Magnite does not get a sunroof or ventilated seats - both popular among Indian car buyers, it does put in a vivid and responsive eight-inch infotainment unit. Front, rear and side cameras assist in safe driving while an optional Tech Pack packs in an air purifier, wireless phone charging, ambient lighting and a premium sound system.

Additionally, there are five single-tone and three dual-tone colour options to choose from. Among all of these, the flare red garnet colour is of significance as Nissan claims it gets a special coating which helps it assume slightly varying shades when viewed from different angles. (Read more about it here)

Crucial for many, Magnite also claims to be frugal when it comes to sipping fuel. The ARAI-certified fuel efficiency of Magnite turbo engine with five-speed manual transmission is 20 kmpl. The option with CVT returns 17.7 kilometres per litre of fuel. (Full details here)

The first batch of Magnite has already started rolling off Nissan's plant in Chennai even as the car maker looks at bolstering its sales and service network in the country. And while Magnite appears to bring a whole lot to the table at an attractive price proposition, its fate here would also depend on how well Nissan is able to connect - or reconnect - with the customer base.