Nissan Magnite will enter a lucrative but closely-contested sub-compact space in the Indian market.
By : HT Auto Desk
| Updated on: 02 Nov 2020, 03:44 PM Nissan Magnite will be offered in multiple colour options.

Nissan Magnite has hit production lines at the company's facility in Chennai and is now winding up for what is the last leg of its race towards the Indian market. Magnite is Nissan's bid to make a strong mark in the extremely competitive sub-compact SUV segment and is widely considered a make-or-break product from the Japanese car maker in India. And it is now confirmed that the car will be offered in five single-tone colour options as well as three dual-tone shades.

(Also read: Nissan Magnite will have the most extensive list of variants for any sub-compact SUV)

The colour to watch out for perhaps is the flare garnet red with onyx black which was what was the dual-tone shade of choice when the first production-ready version was showcased last month. Nissan says that a special coating allows for the shade of red to assume different hues when viewed from different angles. 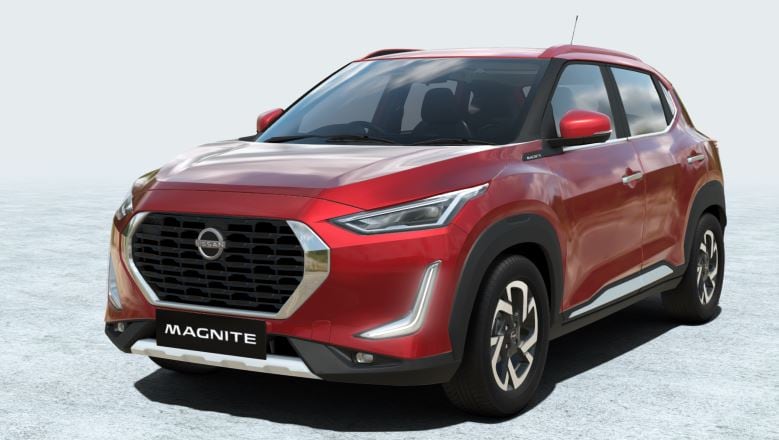 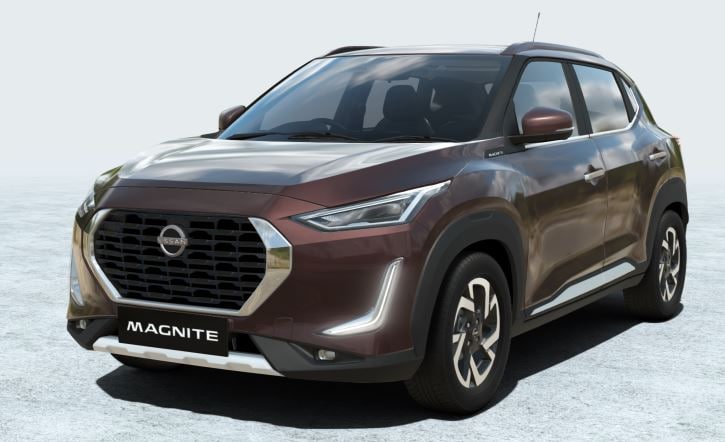 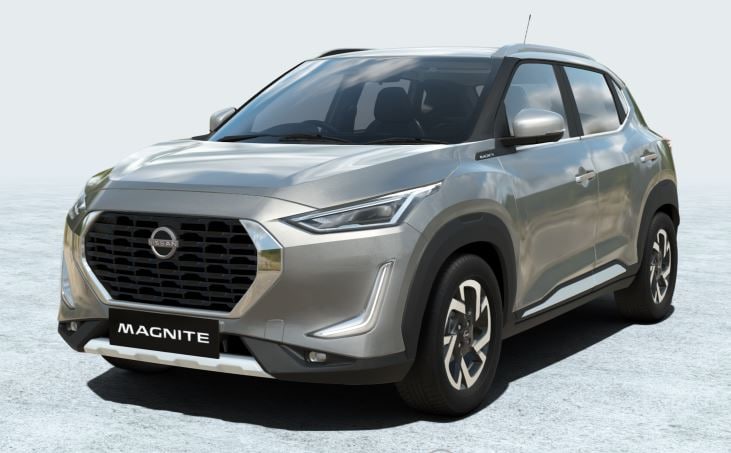 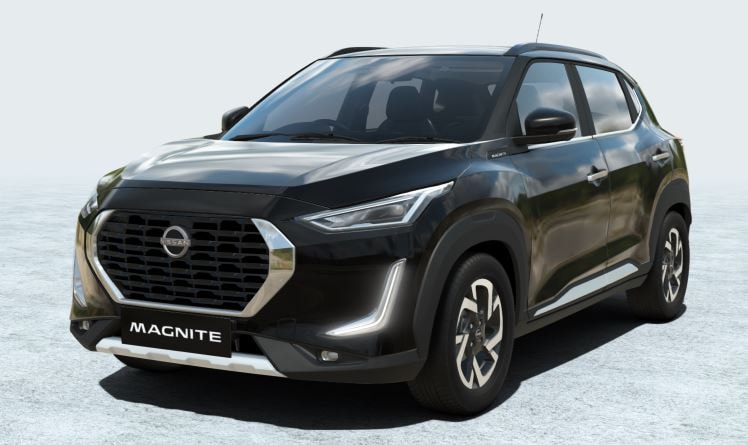 The options in the dual-tone colour scheme includes vivid blue with storm white and pearly white with onyx black, apart from the red and black theme previously mentioned. 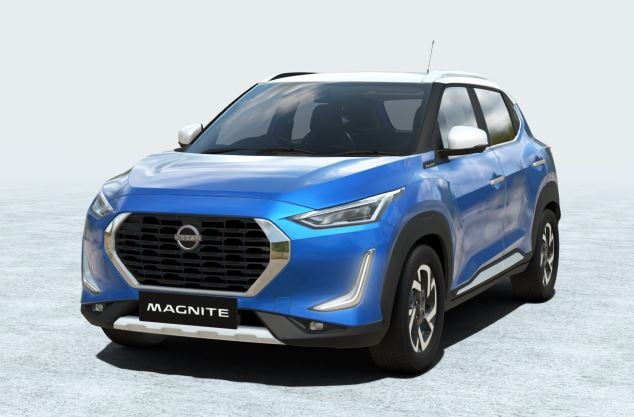 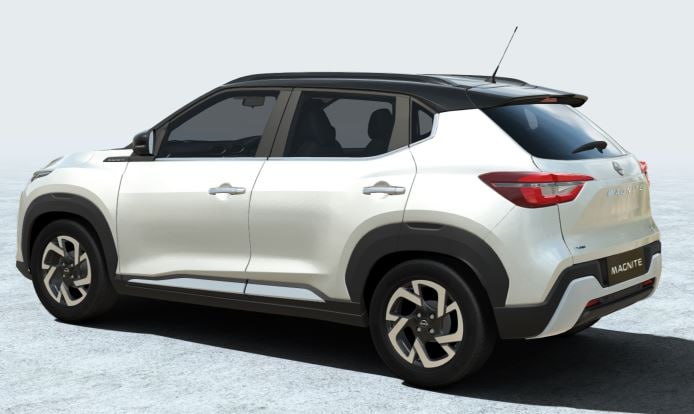 Colour options available on a sub-compact SUV play a part in wooing prospective customers and Nissan seems to have got its shades bang on to further help Magnite make a case for itself. It is also banking on its striking looks on the outside, spacious cabin and a rich feature list to make a bang.

Under the hood, the Magnite will be plonked with an HRA0 1.0-litre turbo engine featuring a five-speed manual transmission and X-Tronic CVT gearbox option. The company has remained tight-lipped on its output figures, but has managed to reveal that the engine will return a commendable 20 kmpl of fuel efficiency.