Nissan gives biggest glimpse at its upcoming SUV which will rival Brezza, Venue

Nissan has confirmed that the car will be officially launched in India in second half of FY 2020-21.Nissan is expected to load the car with features galore and has given special attention to the design and engineering aspects of the sub-compact SUV.
By : HT Auto Desk
| Updated on: 01 Jul 2020, 01:59 PM 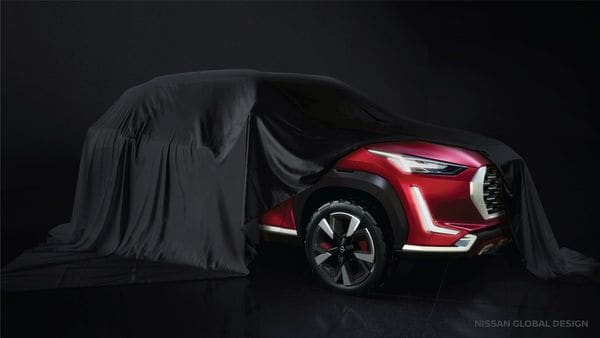 This teaser image gives the biggest glimpse at Nissan's upcoming sub-compact SUV in India yet.

Nissan is warming its punching gloves to enter the sub-compact SUV segment in India and has once again released teaser images of its upcoming offering which would lock horns with Maruti Suzuki Vitara Brezza and Hyundai Venue. While the company has not officially revealed the name of the vehicle, various reports in the media have mentioned that it could be called Magnite.

The vehicle would be Nissan's first foray into the extremely lucrative and highly competitive sub-compact SUV segment in India and the latest glimpses clearly show that it would get sharp head light units, a pronounced front grille and an eye-catchy inverted boomerang-shaped DRLs. The dual-tone alloys have also been revealed which adds to the car's character while a under-door cladding in silver finish is also visible. 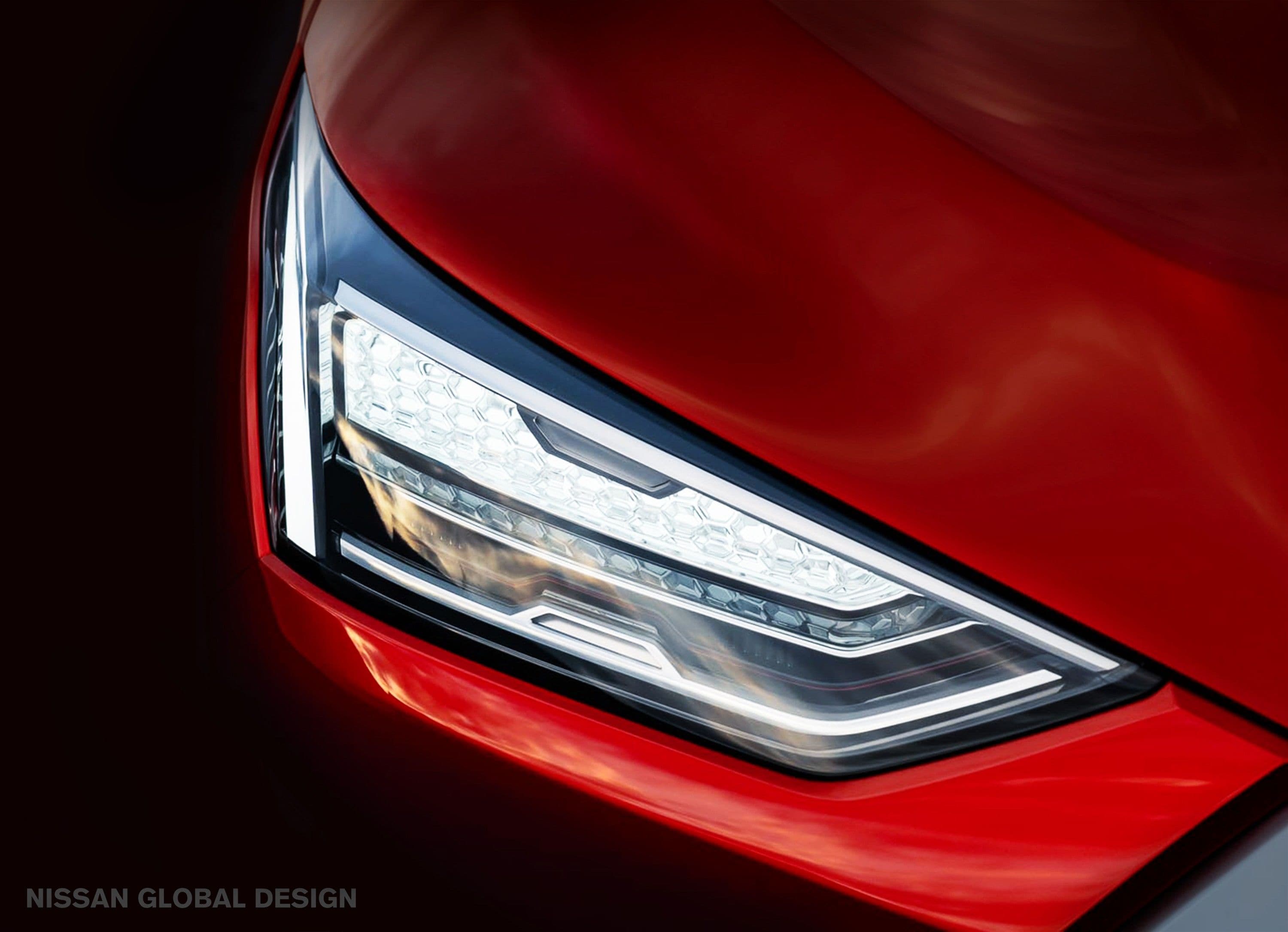 Nissan's upcoming sub-compact SUV will feature a sharp head light unit on either side.

Nissan has confirmed that the car will be officially launched in India in second half of FY 2020-21. The Japanese car maker had also previously underlined the emphasis on the design language and the engineering capabilities. This vehicle, according to the company, has taken cues from and will follow in the legacy of its global SUVs like Patrol, Pathfinder, Armada, X-Trail, Juke and Qashqai.

Engine details are not officially known but Nissan is likely to take a look at direct rivals in the segment when deciding on the best motor options. Another factor that could receive a special focus are features because cars like Venue are loaded to the brim with technology and the upcoming launch of Kia Sonet in this category also promises to set a very high bar.

With cars like Micra and Sunny discontinued earlier this year, Nissan appears to have set its priorities towards SUVs. While the parent company faces enormous financial challenges in international markets, it has also said that Africa, Middle-East and India remain its areas of special attention.