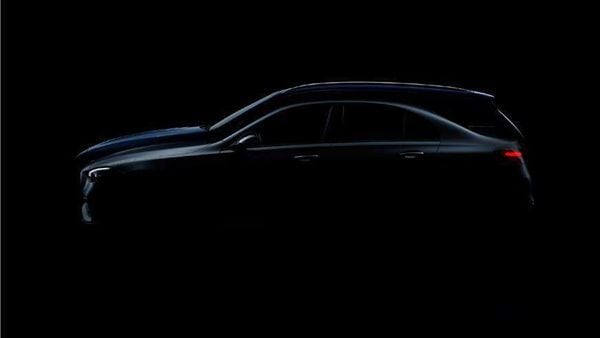 New Mercedes-Benz C-Class sedan comes with a host of updates over the outgoing model.

(Also Read: Launched in India, Mercedes EQC won't touch down in the US. Here's why)

In terms of styling, the new generation Mercedes-Benz C-class sedan gets a design evolution as compared to the outgoing model. A revised front profile, more angular LED headlamps are there. Dimensionally the new model remains similar to the outgoing C-class sedan. The structure is built of a high-strength steel and aluminum combination. The automaker claims that the new model supports more advanced electrical architecture with a 48V system.

Other updates for the model include a double-wishbone front and multi-link rear suspension with adaptive damping. As the German luxury carmaker claims, the new MRA architecture will underpin the C-class sedan, estate, coupe, and cabriolet, besides the new GLC and GLC Coupe also.

Inside the cabin amid the host of updates, the new generation C-class sedan will get an updated MBUX infotainment system. It gets new Drive Pilot autonomous driving technology.

The powertrain lineup for the fifth-generation Mercedes-Benz C-class sedan in international markets will comprise four-cylinder petrol and diesel engines, with a choice of EQ Boost mild-hybrid and EQ Power plug-in hybrid functions. The AMG performance variants will get a 2.0-liter V8 engine.

The new C-class, codenamed as W206, will compete with rivals like Audi A4, BMW 3 Series, and Jaguar XE. Mercedes-Benz India will introduce it in the future but there is no specific timeframe revealed yet. In 2021, Mercedes-Benz aims to launch 15 models in India including new ones, updated versions. The new generation C-class is going to be one of them.