Home Auto Cars News Launched In India, Mercedes Eqc Won't Touch Down In The Us. Here's Why

Launched in India, Mercedes EQC won't touch down in the US. Here's why

Mercedes EQC has been launched in several global markets, including India. Its launch in the US has seen several delays.Mercedes is all set to drive in the more premium, more expensive EQS in the US.
By : HT Auto Desk
| Updated on: 17 Feb 2021, 04:36 PM 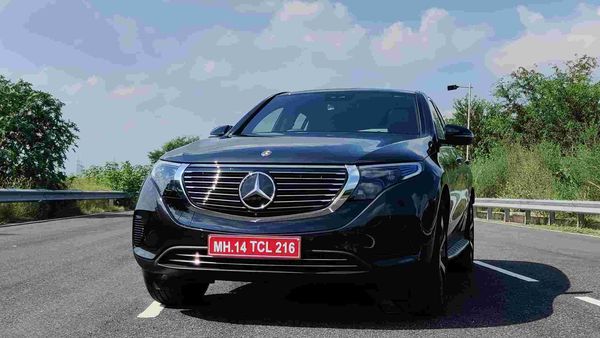 Mercedes drove in EQC in India in October of 2020. The company stated that despite India's nascent EV space, it felt the customer is ready to adopt the technology.

Mercedes is charging forward on an electric path and the EQC is a key product in its global portfolio. The EQC was launched in several global markets, including India, last year but there has been a long wait for those in the US who have been eyeing the electric vehicle (EV). And now, that wait may have become indefinite.

But while the EQC does rounds in other markets, plans of driving in the EQS in the US appear to still be in place. EQS, much like the S and GLS, would sit at the top of the EV product lineup from the Germany auto company. The electric sedan is gearing up for a launch some time in March and delivered are reportedly scheduled for later months of 2021.

Mercedes is looking at making inroads in into the personnel electric mobility space in the US by offering the most premium product in its EV lineup. With a battery pack of 100 kWh - EQC has a 80 kWh battery pack, the EQS will be a clarion call to battle against the dominance enjoyed in the market by Tesla. 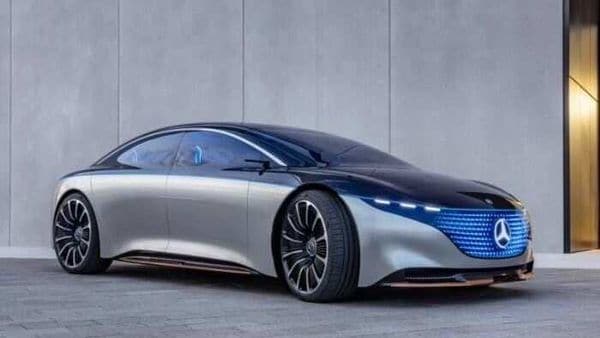 \There are also plans of an electric Maybach and an electric G Class which could further stamp Mercedes' intentions of storming the EV space, even if these cars are likely to be super exclusive at best.

Many though wonder why a comparatively more affordable EQC isn't being considered for the US, especially because it was being brought in at one point in time and before delays eventually became numerous.