It may still be early days in India for electric vehicles but reports of Tesla gearing up for its India debut has charged up the passenger vehicle space here. And while Tesla electric vehicles (EVs) may not be counted as luxury offerings in western countries, even the Model 3 expected to be brought to India may sit at a rather expensive price point which would squarely pit it against the likes of Mercedes-Benz, Jaguar Land Rover, Audi and Volvo. All of these existing luxury car makers in India have either already driven in an EV or are bringing in their battery-powered offering here. Now, therefore, may be the cornerstone moment for EVs in India with the luxury segment showing the way.

Model 3 is the most affordable Tesla in the world currently. It is priced at around $38,000 in the US (around ₹27 lakh). It is also the EV that is expected to announce Tesla's entry to India but it is almost certain that the price of the EV here could be significantly higher due to taxes and levies. Local assembly or production could bring the price down at a later stage, if it does happen at all but for now, Tesla's most affordable may get a price sticker in excess of ₹60 lakh. For the price, the standard range of Model 3 offers a per-charge drive distance of around 400 kms and a host of connected software features.

The EQC is the first EV to enter the luxury space in India.

The EQC is what really started it all in the luxury EV space in the Indian landscape. The first-ever all-electric Mercedes in India was launched in October of last year and promises a range of around 350 kilometres and a warranty of eight years on the battery pack. The EV SUV has a stately look and a cabin that is as plush as any other Mercedes. A price tag in excess of ₹1 crore means it is a rather exclusive offering. 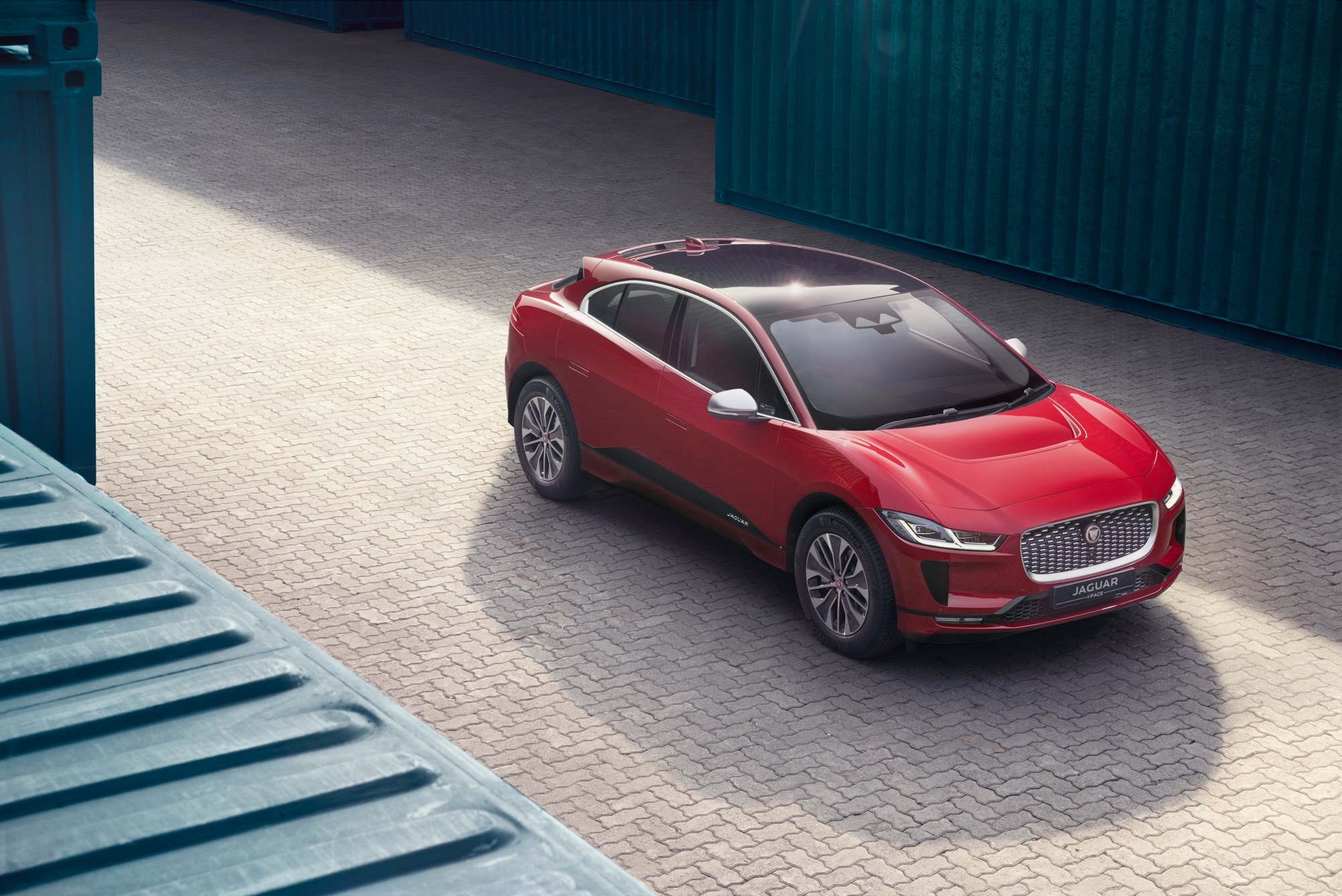 Jaguar I-PACE will be offered in three variants in India.

The I-PACE is one of the most-awarded EVs in the world and there are good reasons to back its dominance in global markets. And the EV has already touched down in India and pre-launch bookings were opened back in November of last year. Equipped with a 90 kWh lithium-ion battery, the I-PACE produces 294 kW and 696 Nm torque, helping it accelerate from 0-100 km/h in just 4.8 seconds. Expect a range of around 450 kms and a price tag that could be close to the EQC. 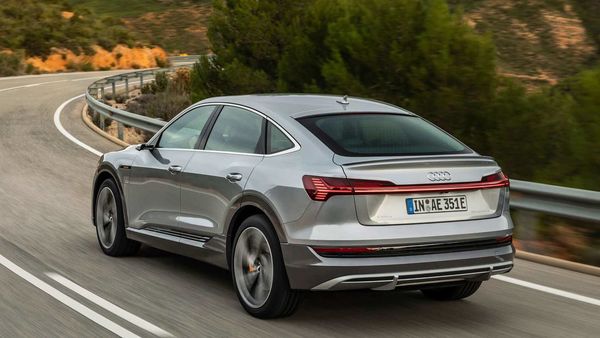 Audi e-tron SUV is expected to pack a power punch in its segment.

The e-tron may become the most-stylish looking luxury EV in the country when launched here. It is the company's first all-electric SUV and has a range of around 350 kms. In global markets where it is already available, the EV has a 95 kWh battery pack at its core and can be charged to 80% in around 30 minutes using 150 kW DC fast-chargers. It is also capable of touching 100 kmph in 5.7 seconds in its quattro version. The EV could be priced upwards of ₹1 crore. 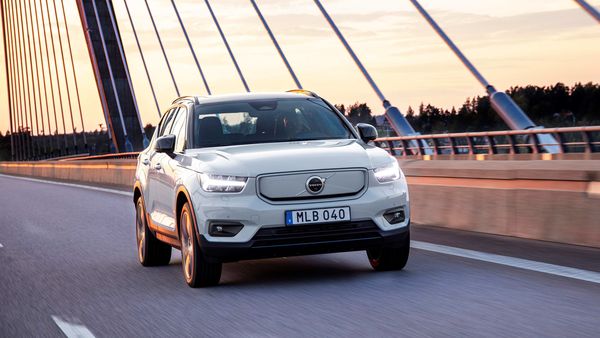 The XC40 is a popular offering from Volvo and its electric version - a first from the company - is also likely to find many takers. It may be the smallest of the luxury EVs listed here but may also be the most affordable at around ₹50 lakh to ₹55 lakh. The claimed range of the EV is 418 kms. At its heart is a 75 kWh battery which is compatible with fast chargers.

Note: Specifications of inbound EVs are subject to change for India models. Expected prices are indicative only.