The new Land Rover Discovery promises to offer a more capable drive experience while fine-tuning the level of refinement it offers to occupants.
By : HT Auto Desk
| Updated on: 14 Jul 2021, 12:59 PM

The latest Land Rover Discovery gets new signature LED headlights with DRLs at the front, among other exterior highlights.

Jaguar Land Rover on Wednesday announced the launch of the latest Land Rover Discovery in the Indian market at a starting price of ₹88.06 lakh (ex showroom). The Land Rover Discovery in its latest edition has a slew of updates which span from design elements on the outside to an improved cabin, re-designed second-row, updated infotainment system and the new straight-six Ingenium engines in both petrol as well as diesel.

The Discovery holds a place of prominence in the product portfolio of Jaguar Land Rover and the latest update seeks to build on the SUV's 30-year legacy built across the globe. "The new Discovery, while retaining Land Rover’s legendary breadth of capability, offers renewed levels of refinement, luxury and efficiency which make it the best full-size SUV for the outdoors and adventure-filled journeys with the family," said Rohit Suri, President and Managing Director, Jaguar Land Rover India.

The most obvious update to the new Discovery on the outside are the new signature LED headlights with DRLs and the re-designed front bumper which gets a wider body-coloured graphic and new side vents. The LED lights at the rear are also new and are joined across the back by a gloss black panel. 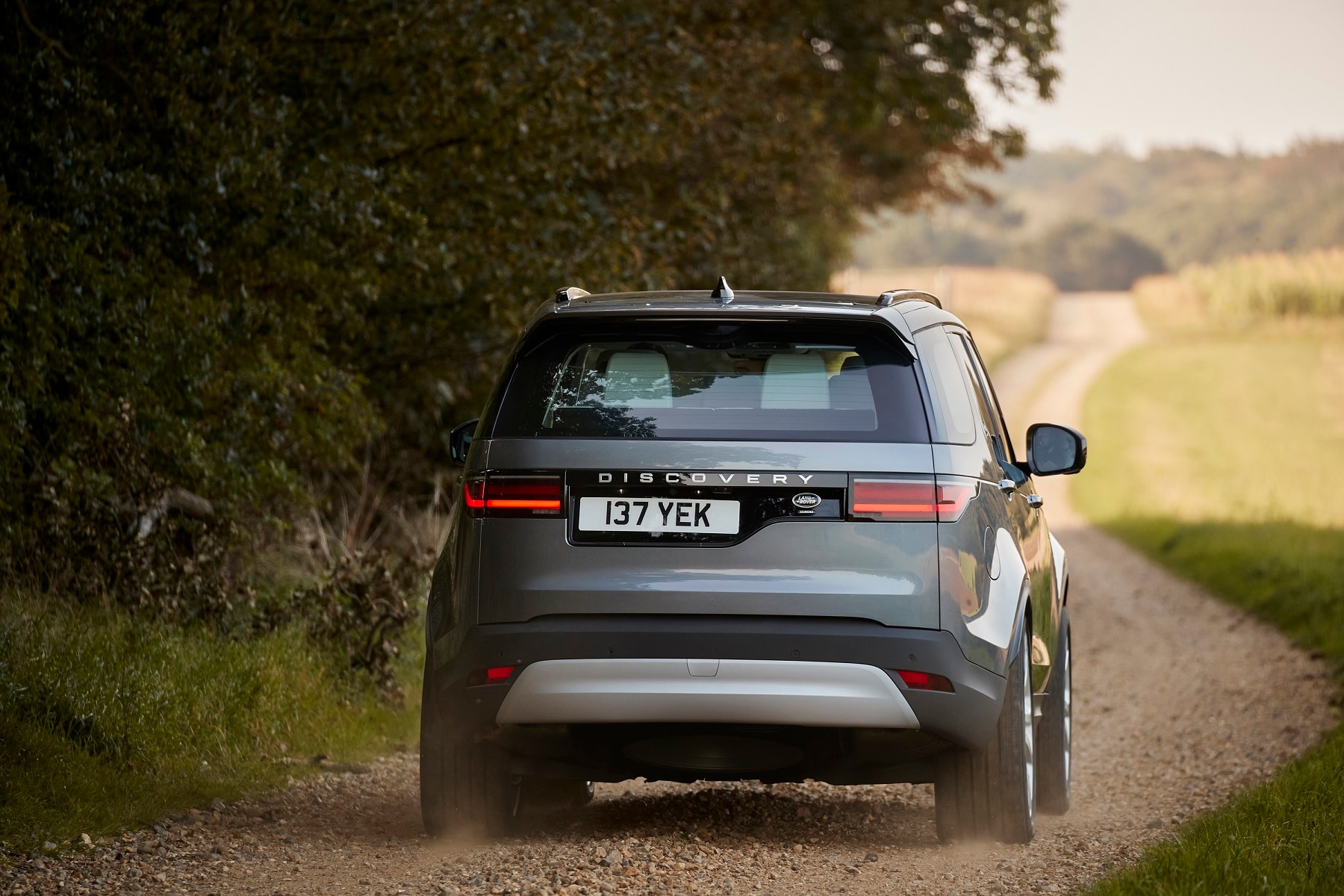 Intelligent Seat Fold technology allows customers to choose the layout inside the new Discovery by making use of the functionality on the main 11.4-inch infotainment unit. This screen has been re-worked completely and is now 48% larger than before. Land Rover’s SOTA technology allows owners to update as many as 44 individual electronic modules. 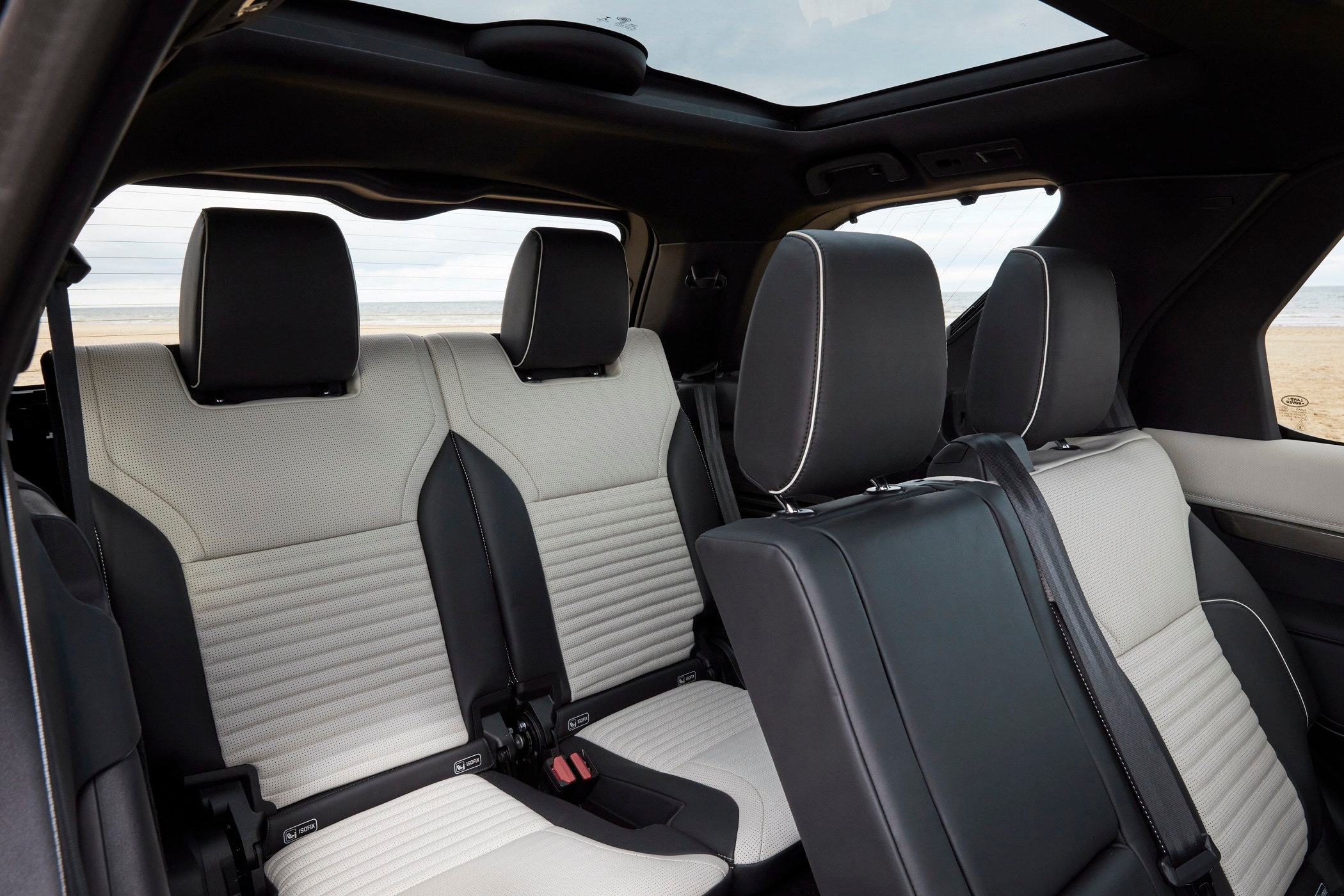 A look at the second and third-row seats inside the new Discovery.

There is also a 12.3-inch Driver Display which boasts of high-definition 3D mapping within the instrumentation.

Convenience features include Cabin Air Ionisation, now available with PM2.5 air filtration technology, Click and Go tablet holders which are incorporated into the front seatbacks and have USB-A charging sockets.

The new straight-six Ingenium engines in both petrol and diesel have been brought to the new Discovery. The car maker is promising better efficiency, performance and smoothness. The new engines are available alongside Land Rover’s four-cylinder P300 Ingenium petrol powertrain.

The car maker states that the new Discovery gets an advanced driveline which optimizes the torque split between front and rear axles, using a range of sensors to distribute torque to suit the conditions. It further informs that the new Intelligent All-Wheel Drive system maximizes traction, on-road dynamics and driveline efficiency, resulting in improved fuel economy and reduced CO2 emissions in normal driving. This without an adverse impact on Discovery’s all-terrain capability.