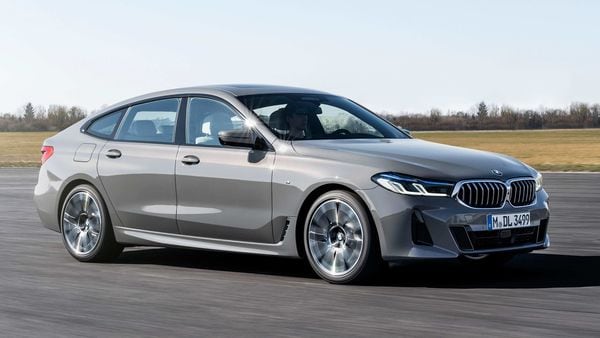 The new BMW 6 Series Gran Turismo gets a modified exterior design with a sharp and sporty profile.

BMW 6 Series Gran Turismo, one of the latest models from the German carmaker, was launched digitally today. The other models launched today were the BMW 5 Series Sedan and the Touring.

The new BMW 6 Series Gran Turismo gets a modified exterior design with a sharp and sporty profile. The design changes are similar to those in the new 5 Series. It features the new larger kidney-grille and full-LED headlights, bumpers with larger air vents, as well as alloy wheels and new exhaust pipes. The M Sport package also get a new rear diffuser. Adaptive LED headlights with matrix function and BMW LaserLight technology will also be offered as an option.

Inside, there is a 12.3-inch infotainment system, a 12.3-inch digital instrument panel, optional ambient lighting as well as a Bowers & Wilkins Diamond Surround Sound system with 16 speakers.

The new 6 Series Gran Tursimo, with two petrol and three diesel engine options, will feature a 48-volt mild hybrid system. This provides an additional 11 hp or 8 kW boost to the overall performance of the car. The system works with an 11-Ah battery in the engine compartment to also provide smoother auto start stop and coasting functions. 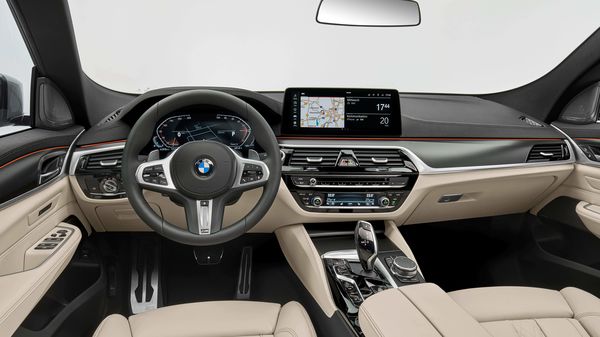 Inside, the BMW 6 Series Gran Tursimo gets a 12.3-inch infotainment system and a digital instrument panel.

The 630i Gran Turismo version is powered by a 2.0-litre four-cylinder petrol engine that can produce 258hp of power and 400 Nm of torque. It can accelerate from zero to 100 kmph in 6.5 seconds, while the top speed is 250 kmph.

The new 6 Series Gran Trusimo will be available in the US market from July.