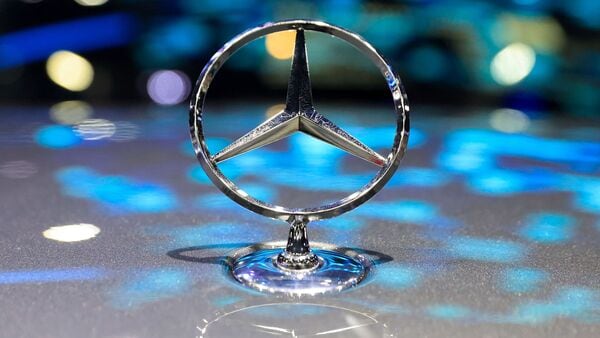 A wide range of Mercedes-Benz cars have been impacted due to the recall.

Mercedes-Benz has recalled a large number of 2021 and 2022 models in the US over faulty Active Distance Assist software and a Distronic driver assistance suite. The German luxury car manufacturer has informed NHTSA that the affected vehicles due to the recall include models such as C-Class, E-Class, S-Class, SL-Class, E-Class Coupe and Convertible, CLS-Class, AMG GT 4-door Coupe and EQS along with some AMG models as well. While all these affected cars were built in 2022, some 2021 E-Class and S-Class models too are included in the recall.

The automaker claims that the affected vehicles equipped with the system and a heated leather steering wheel may have a defective hands-free sensor that fails to detect when the driver's hands are removed from the wheel. This allows the vehicle to drive itself regardless of the driver's attention without showing any indication of a problem, which could result in a major mishap.

Mercedes-Benz has said that the fault is because of a production deviation at the supplier's end and the hands-off detection on the wheel might not function as intended, leading to a situation where a driver may not receive a warning message prompting him or her to keep their hands on the wheel.

The automaker in its defect report has said that in the event of a medical emergency involving the driver, the vehicle could continue to drive and would not trigger the Active Emergency Stop Assist, as intended. In such a case, first responders would not be called to the vehicle, which could further increase the risk of injury in the medical emergency.

While such a situation is a fairly remote possibility, the luxury car marquee claims that this issue can be resolved by a simple software update. Mercedes-Benz has said that it has started issuing notifications to the affected vehicle owners from 1st April and will complete the recall campaign by late May this year.