Mercedes celebrates 25 years of 'Made in India' luxury cars

W124, the first Mercedes that rolled out of the MB plant in India.

Mercedes began locally assembling its cars in India way back in 1994 and it has since been a long - and successful - journey for the German giants here. On Wednesday, the company announced the successful completion of 25 years of making cars for India in India.

The first site for locally assembling Mercedes cars in India was in Tata Motors (Telco) premises. From there to its own manufacturing facility in Chakan (Pune) has been quite eventful.

The plant at Chakan was inaugurated in 2009 and is spread over 100 acres and employs 730 people. This year also marks the 10th anniversary of the plant which incorporates state-of-the-art digital technologies. Mercedes further states that the plant has a 'people-focussed manufacturing process', and that it 'has a high competence for the local Indian market.' 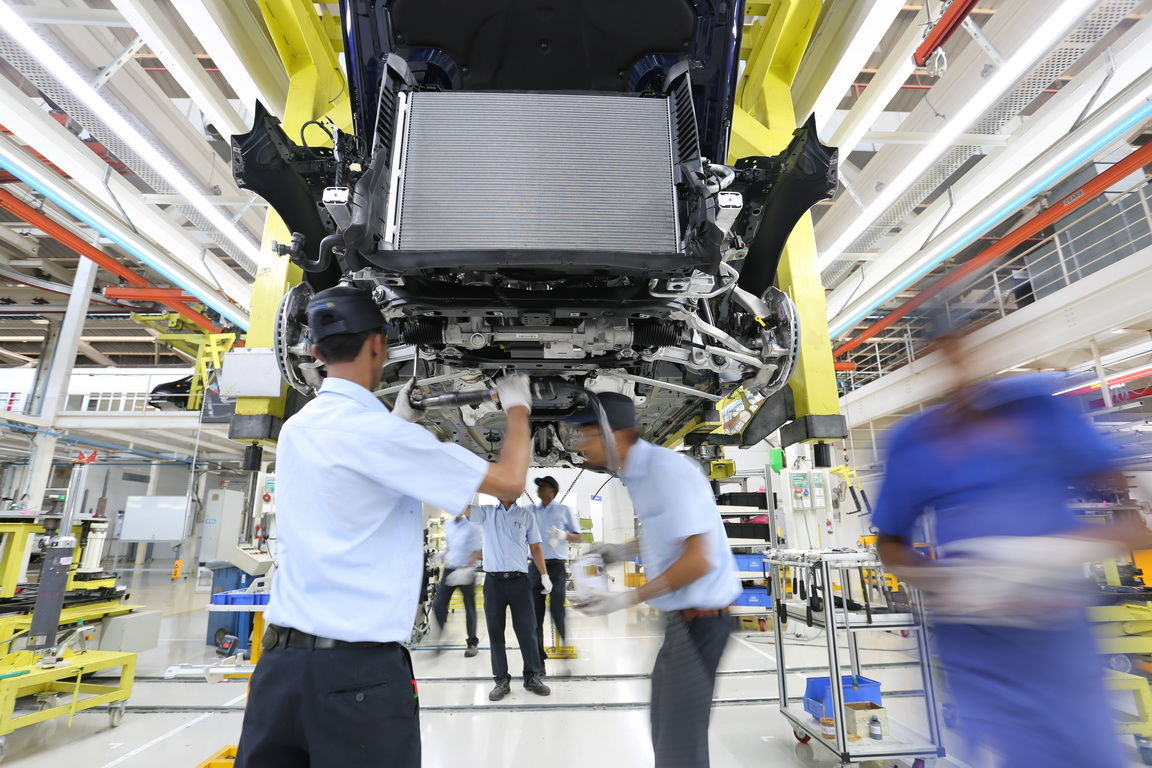 Mercedes has been the dominant player in the luxury car segment in the country and has launched several new and upgraded products which have been primarily credited for robust sales figures. Even under testing times of the past several months when the auto industry has struggled as a whole, Mercedes stayed ahead of the pack and is now lining up a number of launches to cement its numero uno position. The next launch from the company would be the GLC, slated for December 6.