McLaren has unveiled carbon fiber architecture which is purpose-built to enable the British manufacturer to transition entirely to electrified supercars.
By : Bloomberg
| Updated on: 25 Aug 2020, 07:27 AM 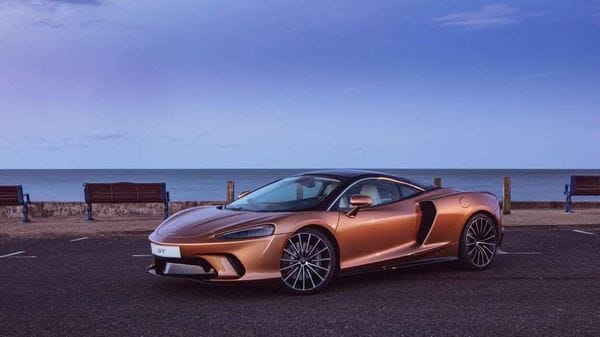 The carbon fiber architecture unveiled Tuesday is purpose-built to enable the British manufacturer to transition entirely to electrified supercars, McLaren said in a statement. Its composites technology center in Northern England’s Sheffield region developed the chassis and will produce it.

McLaren has struggled in recent months as the coronavirus pandemic took a toll on sales and idled its Formula One racing franchise. It raised 150 million pounds ($196 million) last month from the National Bank of Bahrain, an affiliate of Mumtalakat, Bahrain’s sovereign wealth fund and its largest shareholder.

The company had previously warned it could run out of money by mid-July after noteholders opposed a plan to raise funds by mortgaging its headquarters and a historic car collection.

While Aston Martin has scuppered plans for an electric supercar after struggling with bloated inventory and debt, Porsche introduced its first all-electric model -- the Taycan -- last year.