The McLaren was eventually hosted on a recovery truck and even if it is somehow salvaged, the repairs are likely to cost a big bag full of money.
By : HT Auto Desk
| Updated on: 18 Aug 2020, 10:09 AM 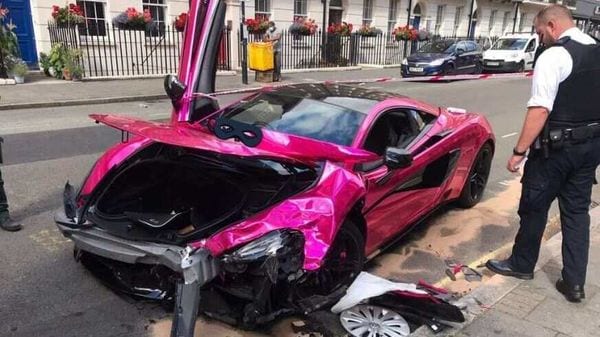 This photo was tweeted by @LFBCamdenBC

Making your McLaren look like no other is one part of gaining adulation on the road but driving it with full control is quite another. The match between the two though was misplaced in an incident of a road accident in the UK recently when a metallic pink McLaren 570S was heavily damaged when it crashed against a Volkswagen Polo.

According to local media reports, it was a low-speed crash but images shared on social media channels showed a tattered McLaren with its front bay, bumper, headlights and bonnet completely totaled. It is being reported that the driver of the supercar lost control of the vehicle. A small crowd quickly gathered around the scene of the incident and while it is not known if anyone was injured, authorities are investigating the entire incident to ascertain the exact reason behind the crash. 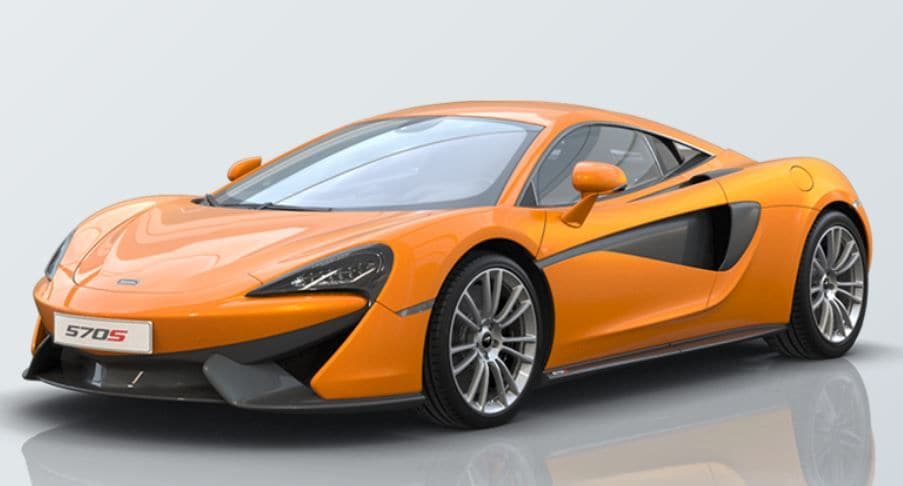 This is how a McLaren 570S in pristine condition looks.

The McLaren was eventually hosted on a recovery truck and even if it is somehow salvaged, the repairs are likely to cost a big bag full of money.

The accident once again triggered the perennial debate about training customers who get behind the wheels of a supercar about its capabilities and about road safety regulations. "Money is fine but skill is crucial. That McLaren deserved so much better," a user on Twitter commented. "What a way to waste the equivalent of 15 years of my current annual pay rate," wrote another.