Maruti Suzuki Grand Vitara is being touted as a mid-size SUV with some serious capabilities to tackle off-road conditions.
By : Shubhodeep Chakravarty
| Updated on: 15 Jul 2022, 12:04 PM 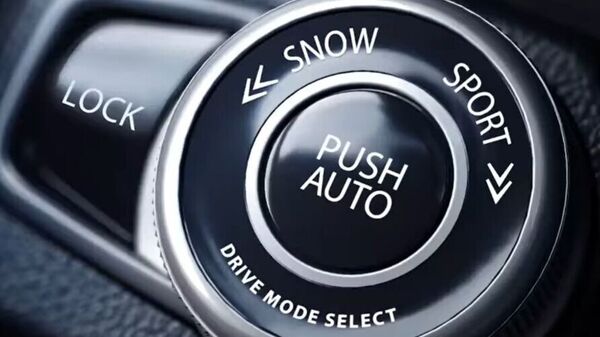 Maruti Suzuki Grand Vitara is gearing up for its much-awaited unveil on June 20 and the company is making some very big claims for what is its first-ever mid-size SUV here. On Friday, Maruti Suzuki confirmed that the upcoming Grand Vitara will come with All-Wheel Drive (AWD) technology and two drive modes that can be selected via a 'Drive Mode Select' rotary knob.

Underlining Suzuki's ability to build vehicles that can tackle rugged terrain, the Grand Vitara AWD is being touted as a capable car that will offer auto, sport, snow and lock modes. The Suzuki All Grip technology could help Grand Vitara mount an even bigger challenge to its direct rivals which include models like Hyundai Creta and Kia Seltos.

While the mid-size SUV space may be littered with very credible options, Maruti Suzuki has not had a presence here till now. As such, the stakes are quite high with company officials underlining the potential for creating in-roads. "In the entry-SUV segment, we have the Brezza which is a market leader (but) in the mid-SUV segment, we obviously need to strengthen ourselves. In the overall market, we have just two (SUV) models - Brezza and S-Cross, and there are 48 models in the industry (overall)," Shashank Srivastava, Senior Executive Director for Marketing and Sales at Maruti Suzuki India Limited (MSIL), told HT Auto previously. “If we need to achieve our market share, we need to strengthen the our SUV portfolio." (Read more here)

In recent days, Maruti Suzuki has been teasing several stellar features of the upcoming Grand Vitara which has been jointly developed with Toyota, a company that recently showcased its own Urban Cruiser Hyryder SUV. While the Hyryder will get strong hybrid technology, the Grand Vitara will boast of mild hybrid tech.

Recently, Maruti Suzuki gave a glimpse into what the Grand Vitara could look like from the outside and the teaser images clearly hinted at LED head light and tail light units, LED strip stretching on the boot and an octagonal grille. (Read more here) 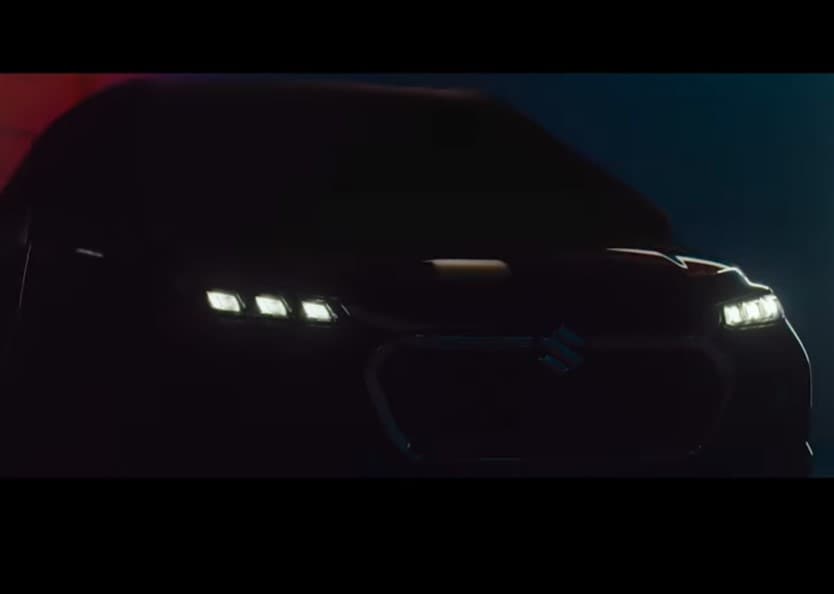 This teaser image provides a glimpse at what the face of the new Maruti Suzuki Grand Vitara would look like.

Also expect the Grand Vitara to come loaded with premium features in the cabin with many of what has already been seen on the updated Baleno and Brezza - like the Head-Up Display, ambient lighting, connected technology and more - a near certainty.

Bookings for Maruti Suzuki Grand Vitara had been opened earlier this week for ₹11,000.