80th Anniversary Jeep Wrangler, Cherokee and Grand Cherokee feature Granite Crystal accents and unique badging both inside and outside.
By : HT Auto Desk
| Updated on: 25 May 2021, 02:55 PM 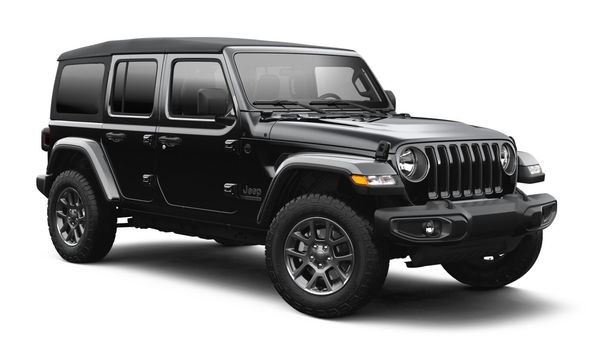 In continuation of its 80-year anniversary celebrations, Jeep has launched special edition Wrangler, Cherokee and Grand Cherokee in Australia. The models will be limited to 160, 80 and 160 units respectively and will arrive at local dealerships this month.

All the 80th Anniversary editions feature special aesthetics both inside and outside. They come standard with Granite Crystal accents and unique badging. There is an 80th Anniversary exterior badge, paying homage to the original Willys Jeep.

On the inside, the cabins of the special editions are outfitted with premium details, including a commemorative logo stitched into the front seats and sleek bezel finishes. The seats are covered in black leather upholstery with Light Tungsten accent stitching. The models also come with upgraded Berber floor mats that include Jeep logo as well as 80th Anniversary tags. The Wrangler sports an 80th Anniversary plaque on the swing gate while all three models get 80th Anniversary plaques on their dashboards.

(Also read | Ever heard of an electric Willys Jeep? Here is one) 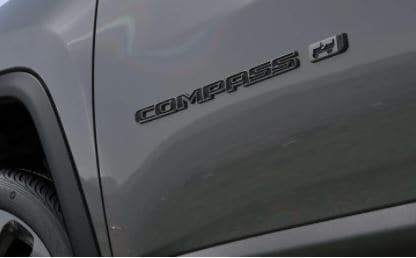 Apart from these, the models also come standard with 8.4-inch Uconnect touchscreen infotainment that includes a special ‘Since 1941’ greeting on startup. The Cherokee and Grand Cherokee also get a Dual-Pane Panoramic Sunroof while the Wrangler comes with a Sky-One-Touch Power Top.