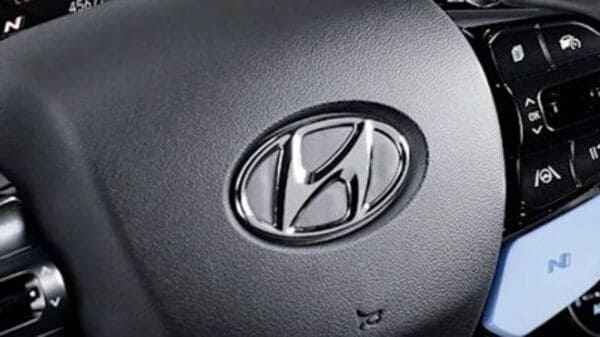 Hyundai Elantra and Tucson models are among at least four passenger car models that come with traces of child labour. A subsidiary of Hyundai in the US state of Alabama has reportedly used child labour at a plant that supplies parts for the South Korean carmaker's assembly line nearby Montgomery. The other car models stained with the trace of child labour are Santa Fe and Santa Cruz. The subsidiary has been accused of employing child labours as young as 12 at its metal stamping plant, reports Reuters.

(Also Read: Tesla has an exclusive lane at this state border)

After the report was published, Hyundai said in a statement that it does not tolerate illegal employment practices at any entity of the OEM. "We have policies and procedures in place that require compliance with all local, state and federal laws," said the company in its statement.

The accused subsidiary of Hyundai christened Smart in a separate statement said that it follows all the laws and denied any allegation that it knowingly employed anyone ineligible for employment. It pushed the ball to the temporary work agencies court, from which it takes help to fill vacancies. The company said that it expects these agencies to follow the law in recruiting, hiring, and placing workers on its premises.

The report further claims that the Hyundai subsidiary in the US employed underage workers from a Guatemalan migrant family. A girl, who turns 14 this month, and her two brothers, aged 12 and 15, all worked at the plant earlier this year and weren't going to school.