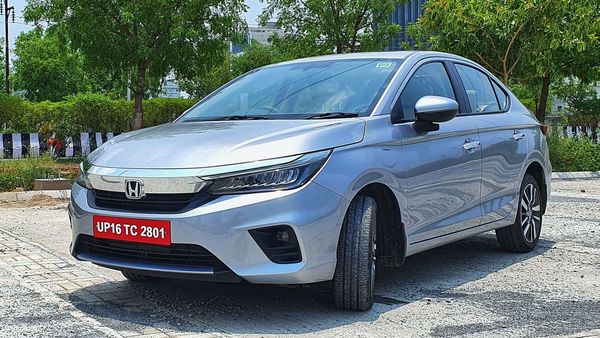 The Honda Action on Google is compatible with Google Assistant-enabled devices such as Google Nest Speakers, AndroidTM & iOS smartphones.

Honda Cars India on Thursday announced an enhanced version of NextGen Honda Connect by launching Honda Action on Google. The new feature is offered as an extension of the integrated Connected technology present in the new fifth-gen Honda City car which sports the Alexa remote capability. Thanks to the addition of the new Honda Action on Google, the new City sedan now works with Ok Google.

(Also Read: Honda is ready to collaborate with others to make software for electric vehicles)

Commenting on the new development, Rajesh Goel, SVP & Director, Sales and Marketing, Honda Cars India said, “Consumers are increasingly seeking products and solutions that make their life easier and caters to their on-the-go lifestyle in a seamless manner. As we celebrate the anniversary milestone of our successful 5th Gen Honda City, we are delighted to introduce voice-based Google Assistant interface with our Honda Connect platform which will offer convenience to stay connected with your car while performing daily routine activities."

Honda Cars India has also added four new functionalities on the Honda Connect platform that now comes with a total of 36 features. There will be a total of 10 voice-enabled features on Honda Action. These voice-enabled features will be able to be executed with the use of Google Assistant-enabled devices such as Google Nest Speakers, Android phones, etc. In addition, iOS devices will also be able to support this action. The company claims that these 10 features can also be accessed with the help of Google's text-based command functionality.