What cars do the world's top-10 richest persons drive? Here's the list

From modest Honda Accord to Honda Jazz, the graph of luxury cars touches models such as Mercedes Maybach 62, Lexus LFA, Tesla Roadster and Porsche.
By : HT Auto Desk
| Updated on: 17 Jul 2021, 09:47 AM

Billionaires have the best of everything and when it comes to cars, their collection also tends to be the premiere. Here, are the top 10 billionaires of the current age and the cars that adorns their garage, however, some prefer to drive not-so-luxurious cars as well.

Currently, the richest in the world and the man behind Amazon, Jeff Bezos's drove an old Honda Accord when he first became billionaire back in the ‘90s. A report says that after Amazon went public in 1997, Bezos’ wealth increased to over $12 billion. After this, Bezos went for a modest Honda Accord swapping his 1987 Chevy Blazer. 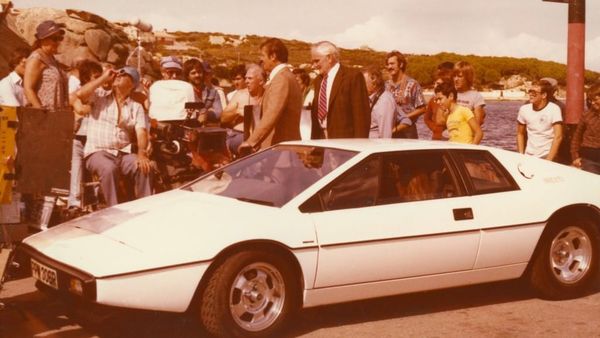 Lotus Esprit from James Bond film The Spy Who Loved Me. (Lotus cars)

The mind behind the most popular EV brand, Tesla, Elon Musk has captured the entire world when it comes to electrification. One may think that Elon Musk only prefers electric vehicles, however, he also owned a McLaren F1 and the Lotus Esprit that was featured in the famous James Bond film The Spy Who Loved Me. 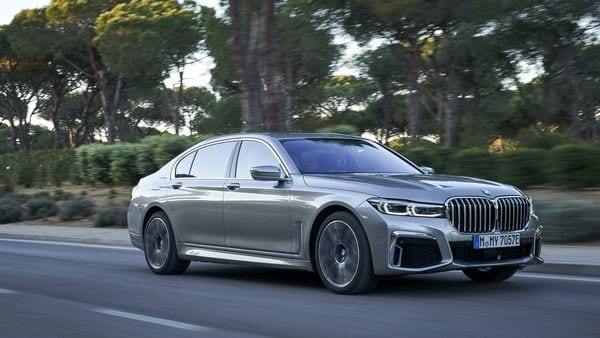 Bernard Arnault is the chairman and chief executive of LVMH Moët Hennessy – Louis Vuitton SE which is the world's largest luxury goods company. Known for his art collection, he also makes lavish choices when it comes to cars. He drives a BMW 760Li which is from the BMW 7 Series. It comes in petrol and diesel variants. With a twin power turbo 12-cylinder engine, the car can create a power of 600 hp and a massive peak torque of 850 Nm. Once the world's richest, Bill Gates now has come down at the fourth position in recent years. With a net worth of £91 billion, the co-founder of Microsoft has a classic taste when it comes to cars. Amongst many, his notable Porsche 959 which he brought in the 80s has quite an interesting story. Reports say Bill Gates tried to smuggle the car into the US. The majority of Porsches were easily imported from Europe to America. However, when Porsche was not able to provide the National Highway Traffic Safety Administration with four models for crash testing, the 959 was not certified as street legal. Despite that Gates ordered one and his Porsche 959 was impounded at customs and sat there for over a decade. 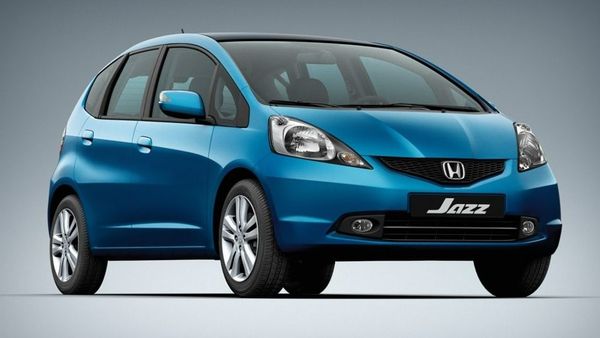 The co-founder of Facebook, Mark Zuckerberg, has often been spotted in simple attire and when it comes to his choice of cars, that too seems quite plain. He has a twin-turbocharged V12 Pagani Huayra and Honda Jazz. With a net worth of £73 billion, Zuckerberg keeps his car choice simple and practical. 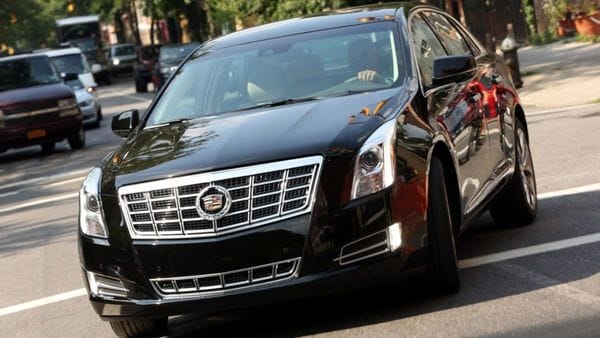 Warren Buffett who is currently the chairman and CEO of Berkshire Hathaway is a well-known figure. With a net worth of £69 billion, the car that emerges to be an attention seeker in his collection is the Cadillac XTS. This luxury sedan is a statement on the road which makes its owner quite proud. 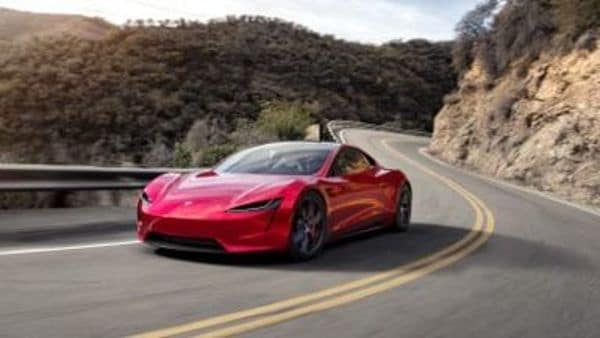 Larry Page and Sergey Brin are the CEO and president of Google's parent company, Alphabet, respectively. They met at Standford University and in 1998, launched Google and the rest is history. Reports say that both of them had a Tesla Roadster and a Toyota Prius each. 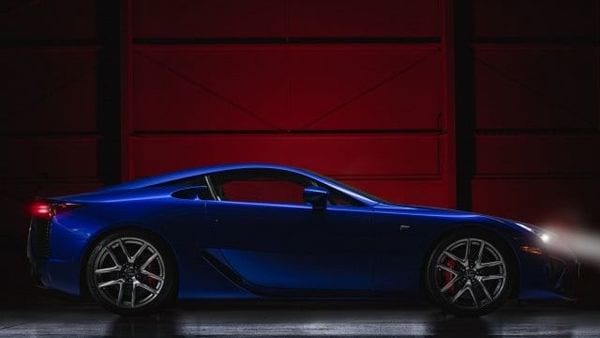 Larry Elisson is an American businessman and investor who co-founded Oracle. He is also currently the organisation's executive chairman and chief technology officer. With a net worth of £65 billion, Elisson is quite a connoisseur of luxury cars. His collection includes a McLaren F1, a Lexus LFA and Lexus LS600h. 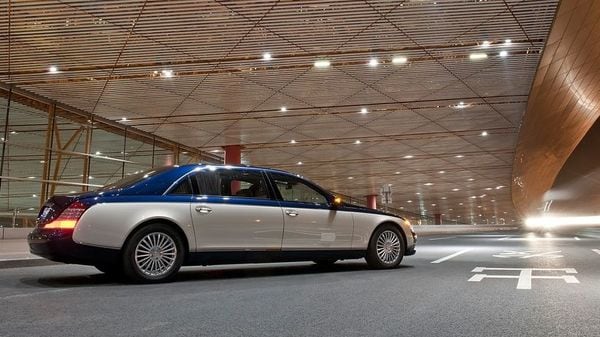 Asia's richest man, Mukesh Ambani has a fleet of cars that includes Rolls-Royces, Aston Martins and BMWs. But the one that stands out which was gifted to him by his wife is a personalised Mercedes Maybach 62. The car oozes grandeur from every corner. 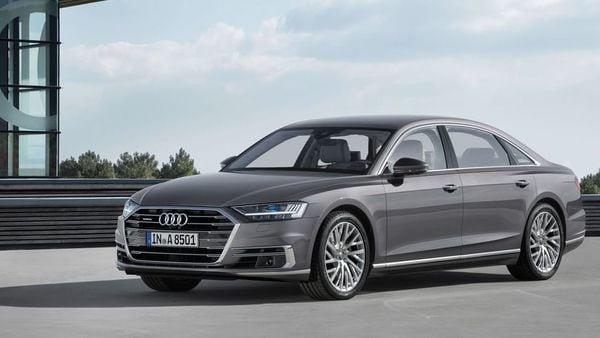 Amancio Ortega is a Spanish billionaire. He is the founder and former chairman of Inditex fashion group which is best known for its Zara clothing and accessories shops. He is a private person and it has been reported that he has given only three interviews throughout his life. With a net worth of £58 billion, his car collection boasts an Audi A8 and Mercedes GL.