Ferrari F-1 cars to use second-generation ethanol from 2022 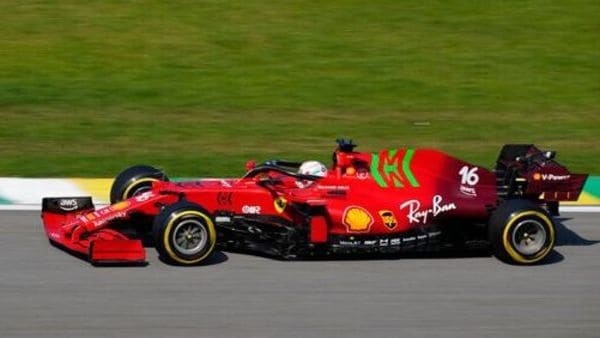 The International Automobile Federation, known as FIA, wants the F-1 cars to use only sustainable fuels by 2025.

The International Automobile Federation, known as FIA, wants the F-1 cars to use only sustainable fuels by 2025.

Shell, which has a 70-year partnership with Ferrari, expects the use of ethanol on the racing track to attract more consumers to use it, as global initiatives such as India's push forward its targets to raise ethanol percentages blended into gasoline.

Raizen, Shell's joint venture with Brazilian sugar and ethanol producer Cosan SA is one of the few energy companies with commercial sales of second-generation ethanol, which is made from non-food biomass and generates 86% less emissions than fossil fuels.

The company is building a second factory to produce cellulosic ethanol, which will raise annual second-generation ethanol capacity from 40 million liters to 120 million liters by 2023.

Kapitány said Shell thinks the fuel can increase Ferrari team's competitiveness. After F-1 cars use second-generation ethanol, it will be launched to general consumers, the executive added, as Shell has already done with fuels and lubricants initially tested on the race track. Ferrari, Shell and Raizen did not disclose financial terms of the partnership.