Home Auto Cars News End Of The Road For Bmw I8 Sports Car, Company To End Production In April

End of the road for BMW i8 sports car, company to end production in April

End of production does not mean that BMW i8 was not successful in the market, even the first i8 model that comes with a plug-in hybrid powertrain is recognised as a milestone in the development of BMW electric cars.
By : Sabyasachi Dasgupta
| Updated on: 12 Mar 2020, 16:27 PM 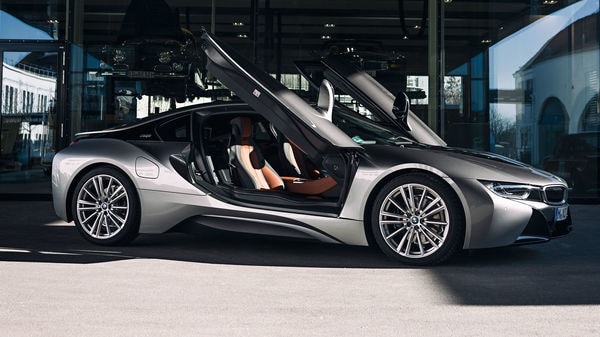 BMW i8 Coupe and BMW i8 Roadster are nearing the end of their production run. Six years after its market launch, the BMW i8 ends its product life cycle. The information is officially confirmed by the automaker itself, which specifies the end of production in mid-April 2020.

The fact that BMW will abandon the production of i8, it became known last year. In some markets, such as the UK, orders for the model have already been stopped. In India, the car was priced at ₹2.62 crore before it was discontinued.

The BMW i8 started its worldwide success story as a unique symbiosis of futuristic design and pioneering technology. In 2013, the i8 production model was introduced, in which BMW exceeded the milestone of 20,000 units in December 2019. Interestingly, the i8 was the first mass produced car with laser headlights. 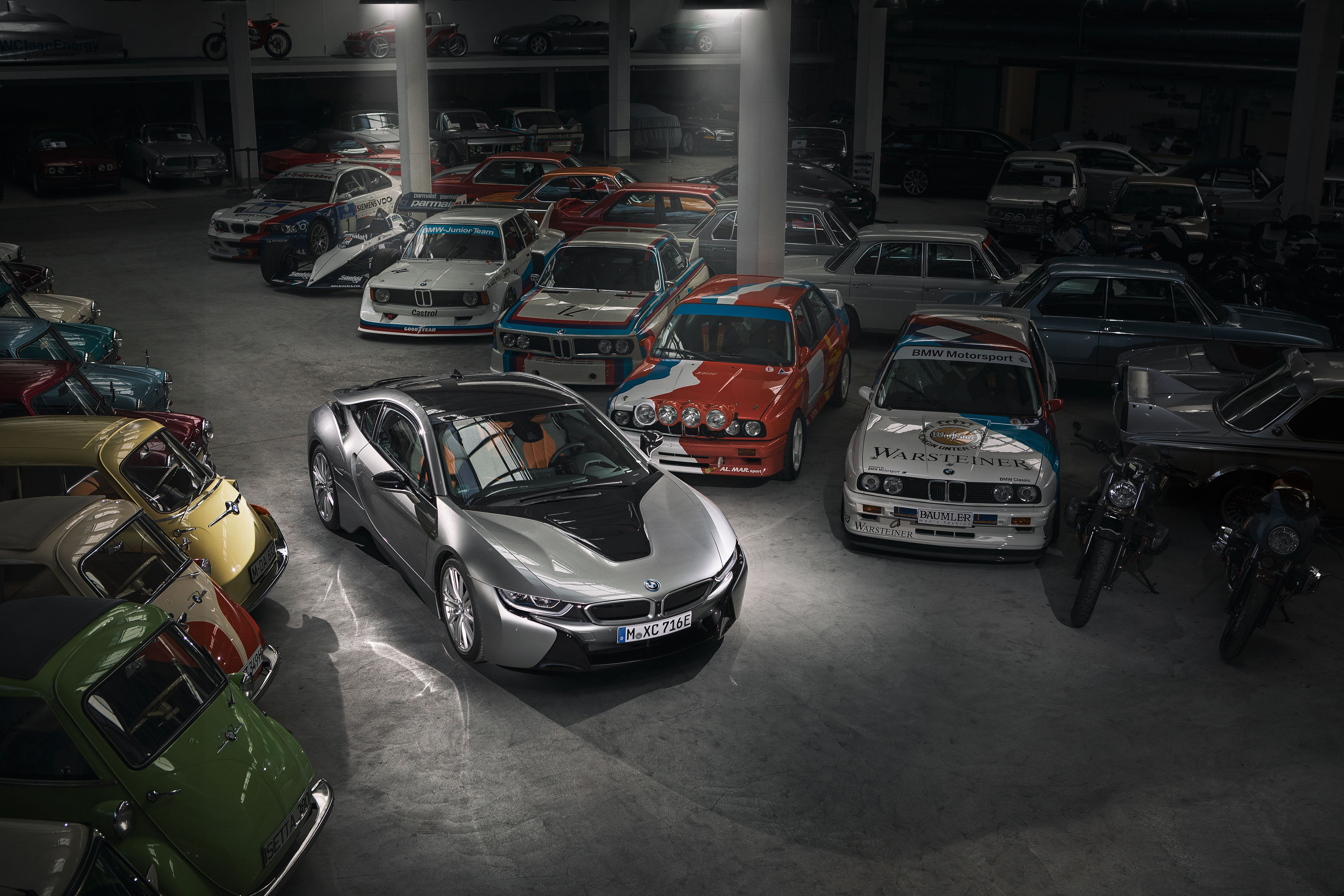 With more than 20,000 units sold since 2014, the BMW i8 developed into one of the world's most successful sports car with an electrified drive system. The hybrid came with a 7.1 kilowatt-hour battery, a one and a half litre turbo engine with 231 horsepower and a 131-horsepower electric motor. During the upgrade in 2018, the latter’s output was increased to 143 forces, and the battery capacity - up to 11.8 kilowatt hours. The i8 could accelerate from zero to 100 kmph in 4.4 seconds, and the maximum speed is 250 kilometres per hour.

The Leipzig plant is currently producing the 200 vehicles of the limited Ultimate Sophisto Edition of the BMW i8. One of the edition models was already manufactured in December 2019 as the 20,000th unit of the plug-in hybrid model. With this production volume, the BMW i8 has already outstripped many a legendary BMW sports car by far. Among the milestones in the history of sports cars, its sales figures are well ahead of classics such as the BMW M1, of which only 399 units were produced for road use, and also ahead of the BMW Z8 roadster, which was built around 5 000 times.

In addition, the BMW i8 has held a global market share of more than 50 per cent in the segment of sports cars with electrified drive for years.