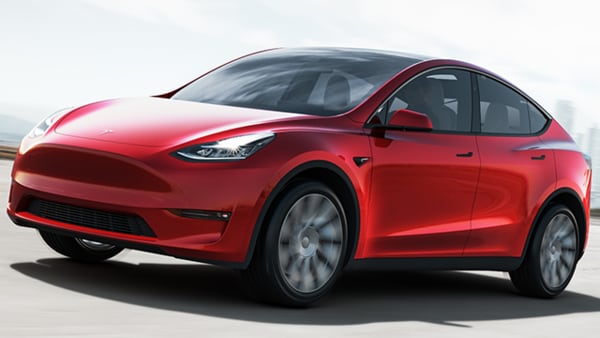 Norway is among the frontrunners when it comes to adopting electric mobility. The Scandinavian country set a new record in September 2021 with its overall electric car sales.

The number of vehicle registrations for electric vehicles increased by 15.7 per cent to 17,992 units last month compared to the same month a year ago. This was led by the all-electric cars that witnessed a 46 per cent year on year growth last month.

Electric cars registered nearly 13,946 units in September 2021, contributed 77.5 per cent of the total new vehicle registrations last month. This was also the highest ever sales for electric cars.

Overall, the electrified vehicles have sold a total of 16,454 units in September 2021, registering 30% sales growth and contribut9ing 91.5 per cent to total sales. Only 8.5 per cent of total vehicles sold in Norway last month was occupied by ICE vehicles.

Tesla dominated the top five spot of the electric cars sold in Norway in September 2021. The US electric car manufacturer's Model Y was the top-selling all-electric car in the country last month. The third position was held by Tesla Model 3 all-electric compact sedan, which is the most affordable car by the brand.