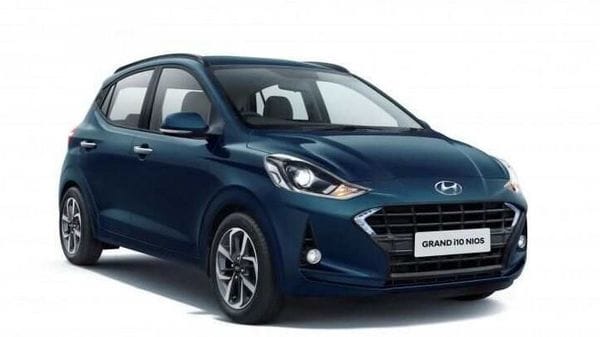 The CNG kitted Hyundai Grand i10 Nios runs on a bi-fuel (petrol + CNG) version of the 1.2-litre Kappa engine.

The Grand i10 Nios CNG sources its power from a bi-fuel (petrol + CNG) version of the regular 1.2-litre Kappa naturally aspirated engine.

The Grand i10 Nios CNG comes with a 60 litres CNG tank, while its fuel (petrol) capacity stands at 37 litres. The company hasn't officially revealed the fuel economy rating of the CNG powered i10 Nios yet.