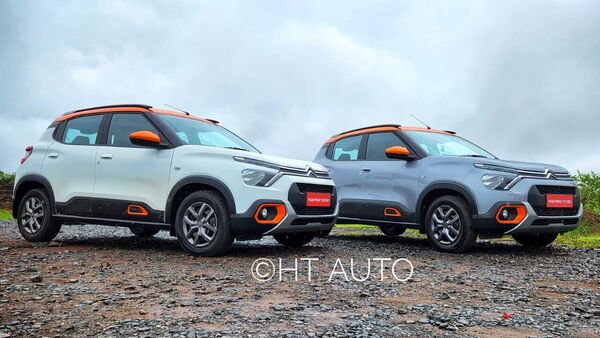 Citroen C3 is most likely to get a very aggressive starting price which could help it snatch bragging rights in its segment.

French automaker Citroen has planned to set up 20 more showrooms across the country by the end of this month, the company revealed on Sunday. Citroen plans to expand its dealership network ahead of the company's upcoming B-segment hatchback C3's launch in the country slated on July 20. These showrooms will be part of the Stellantis-owned auto company's network expansion with nine such outlets already located in Chandigarh, Jaipur, Lucknow, Bhubaneshwar, Surat, Nagpur, Vishakapatnam, Calicut and Coimbatore.

Also, recently, the company launched its showroom in Chennai. Speaking about the expansion Citroen India's band head Saurabh Vatsa said, "We are excited to innovate and launch the La Maison Citroen in Chennai and this showroom is an important milestone as we gear up towards the launch of our first mainstream car the new C3."

These upcoming Citroen showrooms would have numerous screens, debuting the 'AnyTime AnyWhere AnyDevice AnyContent' and a unique high definition 3D configurator allowing customers to experience the product with a 360-degree view, he further said.

The Citroen C3 would be available for retail across La Maison Citroen showrooms and also through the official website, said the company. Also, pore-bookings for customers who want to be among the first to own this new Citroen offering have already begun since July 1, said Vatsa.

Citroen is the latest entrant in the Indian automobile market. The French auto giant has launched its first product C5 Aircross SUV in India last year and the upcoming C3 will be introduced as a second product from the brand.