BMW's sales slump nearly 20% in Q2 despite the EV surge 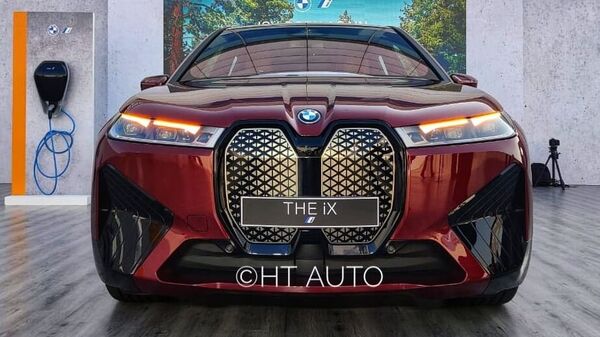 BMW AG reported nearly 20 per cent in the second quarter of the current year, even as the electric vehicles recorded a surge in retail numbers, as compared to the same period a year ago. The German luxury car brand claimed that its sales dropped to about 563,536 units in the second quarter of the current year. These include BMW, Mini and Rolls Royce cars. China, the largest market for BMW reported a 28 per cent slump, while the US and European markets too recorded one fifth sales slump in the last quarter.

However, despite the overall drop in sales numbers, deliveries of electric vehicles more than doubled in the first half of the year, compared to last year. BMW also claimed that it’s on course to meet its target of doubling electric vehicle sales this year.

The sales slump comes on the back of the microchip crisis that impacted the global auto industry on a massive scale. Besides that, the automaker has been shifting its focus on higher-margin models, which too is impacting the sales volume. Another problem behind the automaker's sales slump could be the supply chain crisis that hurt the global auto industry for more than a year. The automaker hopes that the crisis situation would be eased over the next couple of months. Also, it is focusing on ramping up the production of electric vehicles.

The auto industry is still feeling the pain of supply-chain disruptions and shortages of crucial components such as semiconductors. BMW’s production chief Milan Nedeljkovic said in May that he is confident the company will meet the output targets it set at the beginning of the year.