BMW cites F1 organisers' delay in electrification technology implementation as the reason behind its non-participation in the motorsports.
By : HT Auto Desk
| Updated on: 26 May 2022, 10:36 AM 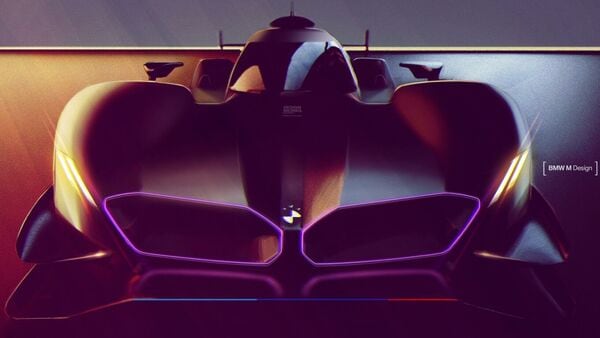 BMW seems not ready to re-enter the Formula One arena. BMW M boss Frank Van Meet said the automaker has no ambitions for Formula One. Instead, the auto company is showing more interest in Le Mans Daytona hybrid or LMDh when it comes to motorsports ambitions, reports BMWBlog.

BMW exited the Formula One arena in 2009 when it parted ways with Sauber. Since then it has been speculated that the automaker would come back to the apex motorsport circuit. However, with Meel's explanation, the rumour comes to an end. He said that for the company it is important to focus on electrification to embrace the transformation as fast as possible. "Formula 1 is still discussing the regulations around electrification. So, for us, it was very clear. Let's go faster into that segment," he added.

The report claims that BMW is currently investing heavily in its LMDh racing car, which is expected to hit the track for the 2024 season. With this racecar, BMW will compete with rivals like Volkswagen AG brands like Lamborghini, Porsche and Audi, who all are working on respective LMDh projects.

Also, BMW has the M4 GT3 race car in its portfolio, with the GT4 version slated to be unveiled in mid-June this year. There's also the entry-level M2 CS Racing model, a compact sports coupe, which is based on the old M2 F87.

BMW reveals its unwillingness for F1 re-entry at a time when Volkswagen Group brands like Audi and Porsche have been thriving to enter the circuit. Both the German luxury car bands have set their eyes to enter the F1 arena by 2026 when a new set of regulations will be introduced.